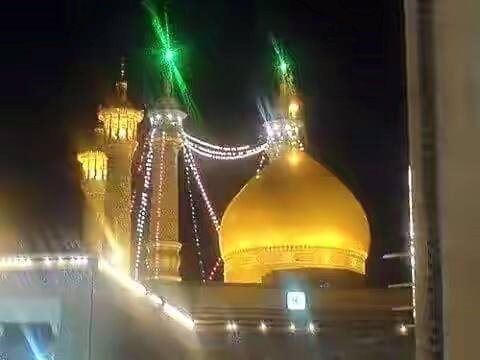 Hazrat Ali Asghar was the youngest child of imam Hussain(A). He was born only a few weeks before imam left Madina. His mother’s name was Rubab(A), daughter of Imra’u’l Qais who was the chief of the tribe of Kinda. Rubaab had two children, Sakina(A) and Ali Asghar(A) She and her two children accompanied imam to karbala. The fact that imam took with him a newly born baby further demonstrates the prestige of H. Ali Asghar(A).

At karbala, Asghar was only six months old. From the seventh Muharram there was no water in imam’s camp. Asghar was in great pain because of thirst. On Ashura day, after Ali Akber had been martyred, imam Hussain was standing outside the camp. He was left all alone and he was preparing to go into the battlefield. Just then he heard a child cry. It was Ali Asghar, tormented by the pangs of hunger and thirst.

Imam walked into Bibi Rubab’s tent. He lifted the child from the cradle. “Rubab,” he said, “I will take him to Yazeed’s army. Surely they can not possibly deny this little infant a few drops of water?” Rubab changed Ali Asghar’s clothes. She even tied a small turban on his head. Like any other mother she wanted her son to look at his best in front of strangers.

Imam Hussain carried the child to the battle field. Walking up to Yazeed’s soldiers imam Hussain said, “This child has done you no harm. He is dying of thirst. I am asking for a few drops of water for him.”There was no response. imam said, “If you are afraid that when you bring Asghar any water I will drink it, look, I will put him on the ground and you can come yourself and give him water.” He put the child on the sands of karbala and moved a couple of steps back.You can imagine how hot the desert sand was. Asghar lay there not even wincing. He turned towards the enemy and stared at them. A murmur arose among the soldiers but no one came forward to give water to the baby. imam took Asghar in his arms and in a clear voice said, “Asghar, my son, show them how thirsty you are!” Asghar turned his head towards the soldiers. He smiled sweetly. Opened his mouth. Brought out his dry tongue and moved it over his lips. The ultimate sword had been unsheathed ! 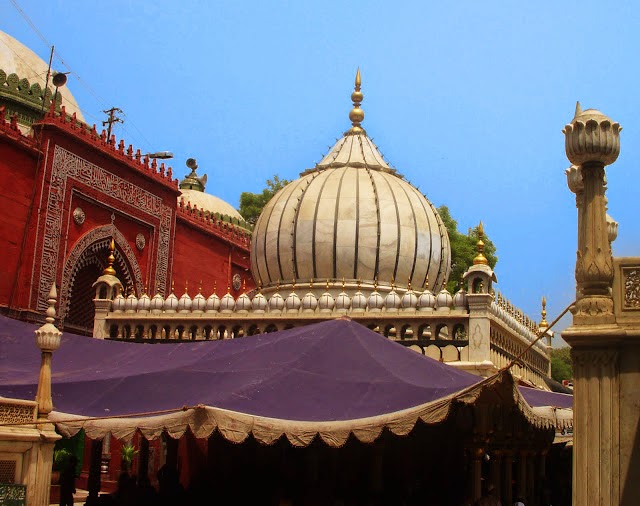 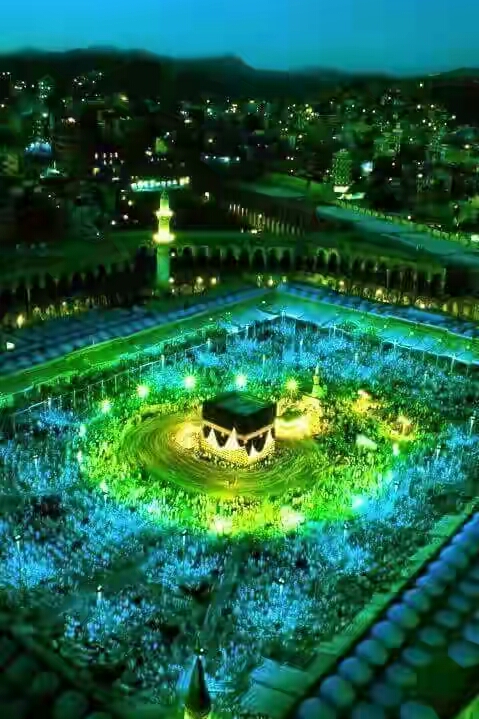 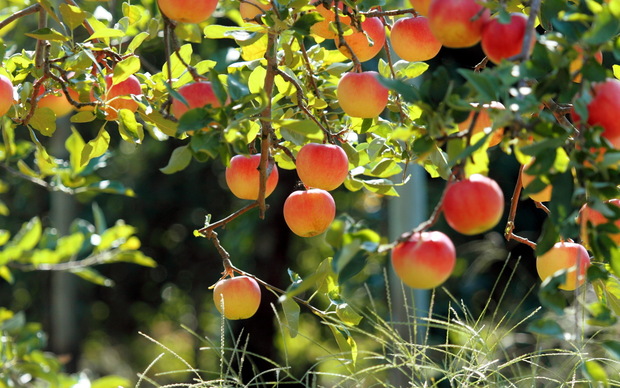