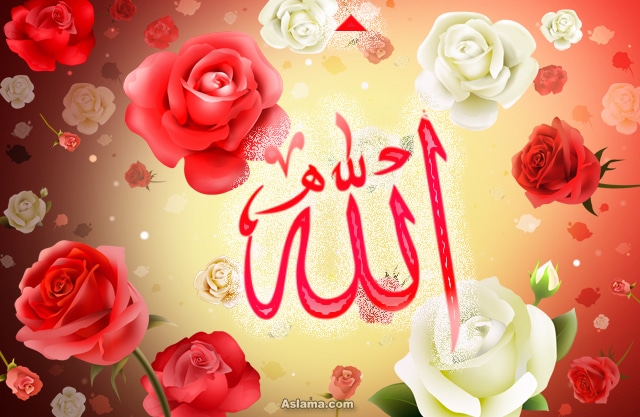 Reading the Holy Quran is a great way to overcome turmoil, anxiety and distress, and to relieve us. There is one particular Ayah in particular that Prophet Muhammad salallahu alaihi wasallam spoke of, that is said to give its reader great benefits in this life and the afterlife – Ayatul Kursi (Surat Al-Baqarah 2:255), also known as the Verse of the Throne.

The narrations (hadith) that speak of the virtues, and benefits, of Ayatul Kursi are numerous.

Narrated Abu Huraira: Prophet Muhammad salallahu alaihi wasallam ordered me to guard the Zakat revenue of Ramadan. Then somebody came to me and started stealing of the foodstuff. I caught him and said, “I will take you to Allah’s Apostle!” Then Abu Huraira described the whole narration and said: That person said (to me), “Please don’t take me to Allah’s Apostle and I will tell you a few words by which Allah will benefit you. When you go to your bed, recite Ayatul Kursi, (2.255) for then there will be a guard from Allah who will protect you all night long, and Satan will not be able to come near you till dawn.” When the Prophet heard the story he said (to me), “He (who came to you at night) told you the truth although he is a liar; and it was Satan.”
Sahih Al-Bukhari – Book 61 Hadith 530

May Allah protect us and give us success. Ameen.

In the name of Allah, the Entirely Merciful, the Especially Merciful.

Allah – there is no deity except Him, the Ever-Living, the Sustainer of [all] existence. Neither drowsiness overtakes Him nor sleep. To Him belongs whatever is in the heavens and whatever is on the earth. Who is it that can intercede with Him except by His permission? He knows what is [presently] before them and what will be after them, and they encompass not a thing of His knowledge except for what He wills. His Kursi extends over the heavens and the earth, and their preservation tires Him not. And He is the Most High, the Most Great. 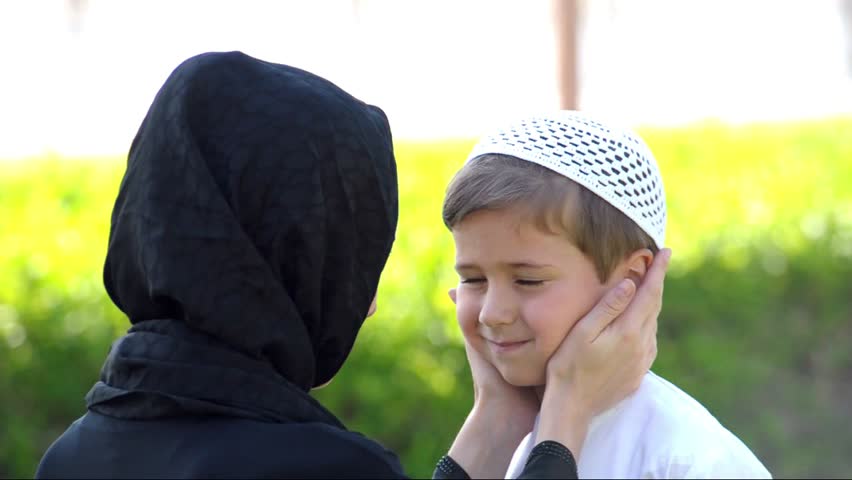 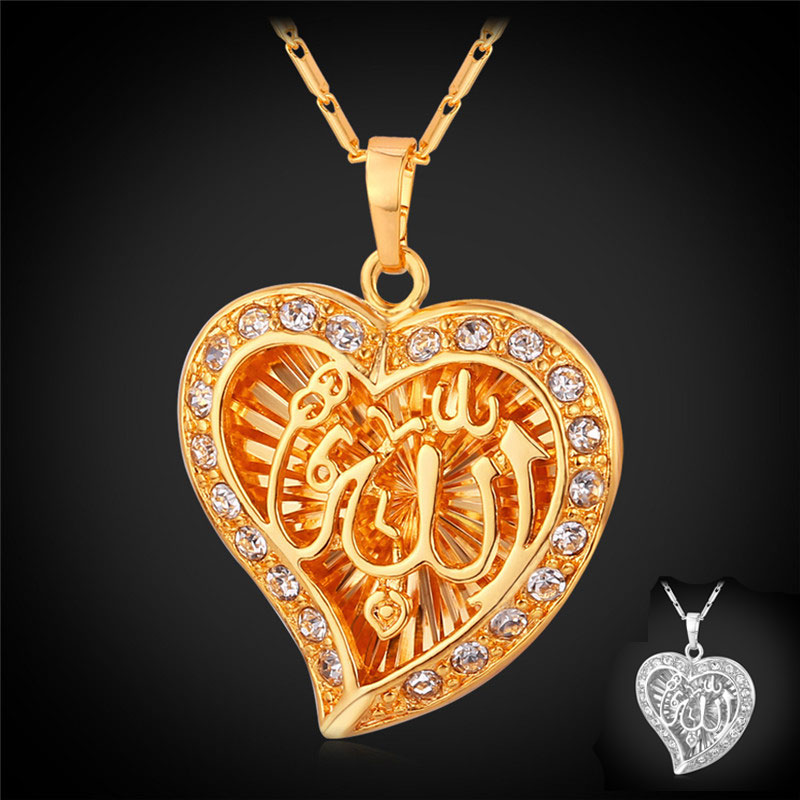 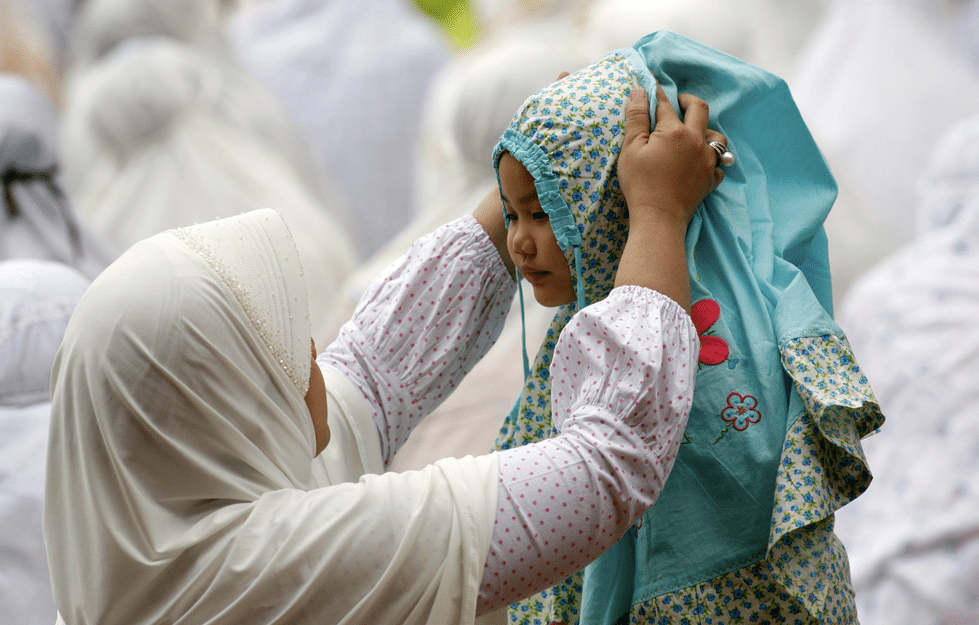