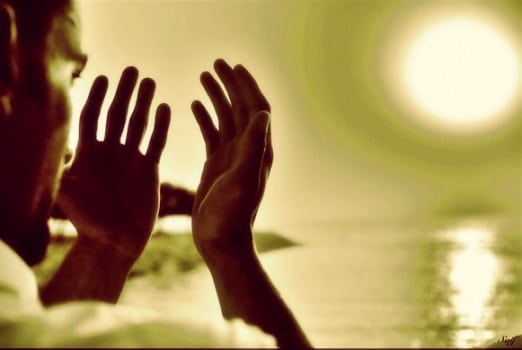 Astaghfar means seeking forgiveness of Allah for the sins so far committed and turning repentant unto Allah.

Allah has created us weak and we are likely to make mistakes and transgress. At the same time Allah has allowed us to seek forgiveness. Forgiveness is very important in Islam. By constantly turning to Allah for forgiveness of our sins, we learn humility. Our Creator time and time again tells His creation to repent so that they may be forgiven.

And seek forgiveness of Allah. Indeed, Allah is ever Forgiving and Merciful.
Surat An-Nisa 4:106

And whoever does a wrong or wrongs himself but then seeks forgiveness of Allah will find Allah Forgiving and Merciful.
Surat An-Nisa 4:110

Allah is Ar-Rahman, the Most Compassionate, and Ar-Raheem, the Most Merciful. He loves that we ask Him for forgiveness and He has promised to forgive.

Say, “O My servants who have transgressed against themselves [by sinning], do not despair of the mercy of Allah. Indeed, Allah forgives all sins. Indeed, it is He who is the Forgiving, the Merciful.” And return [in repentance] to your Lord and submit to Him before the punishment comes upon you; then you will not be helped.
Surat Az-Zumar 39:53-54

Narrated Abu Huraira: Allah’s Apostle said, “When Allah created the creations, He wrote with Him on His Throne: ‘My Mercy has preceded My Anger.”
Sahih Al-Bukhari – Book 93 Hadith 545

Narrated by Anas ibn Malik
Anas heard the Prophet salallahu alaihi wasallam say: Allah, the Exalted, has said: “O son of Adam! Certainly I shall continue to pardon thee so long as thou supplicatest Me and hopest (for My forgiveness), whatever may be thy faults and sins, I don’t care. O son of Adam, even if thy sins pile up as high as the sky, and thou askest for My forgiveness, I will forgive thee. O son of Adam, if thou comest to Me with an earthful of defaults and meetest Me, not associating anything with Me, I will come to thee, with an earthful of forgiveness.”
Al-Tirmidhi – Hadith 442

Narrated by Abdullah ibn Umar
The Prophet salallahu alaihi wasallam said: “Allah, the Lord of honour and glory, will accept the repentance of His servant till his death-rattle begins.”
Al-Tirmidhi – Hadith 18

Narrated Abu Huraira: I heard Allah’s Apostle saying.” By Allah! I ask for forgiveness from Allah and turn to Him in repentance more than seventy times a day.”
Sahih Al-Bukhari – Book 75 Hadith 319

Narrated Abdullah bin Amr: Abu Bakr As-Siddiq said to the Prophet “O Allah’s Apostle! Teach me an invocation with which I may invoke Allah in my prayers.” The Prophet said, “Say: O Allah! I have wronged my soul very much (oppressed myself), and none forgives the sins but You; so please bestow Your forgiveness upon me. No doubt, You are the Oft-Forgiving, Most Merciful.”
Sahih Al-Bukhari – Book 93 Hadith 485

Narrated Shaddad bin Aus: The Prophet salallahu alahi wasallam said “The most superior way of asking for forgiveness from Allah is:

(O Allah! You are my Lord! None has the right to be worshipped but You. You created me and I am Your slave, and I am faithful to my covenant and my promise as much as I can. I seek refuge with You from all the evil I have done. I acknowledge before You all the blessings You have bestowed upon me, and I confess to You all my sins. So I entreat You to forgive my sins, for nobody can forgive sins except You.

Let us take time every day to reflect on ourselves and seek Allah’s forgiveness with utmost sincerity and earnestly. May Allah help us stay on the right path, forgive us and help us repent when we falter. 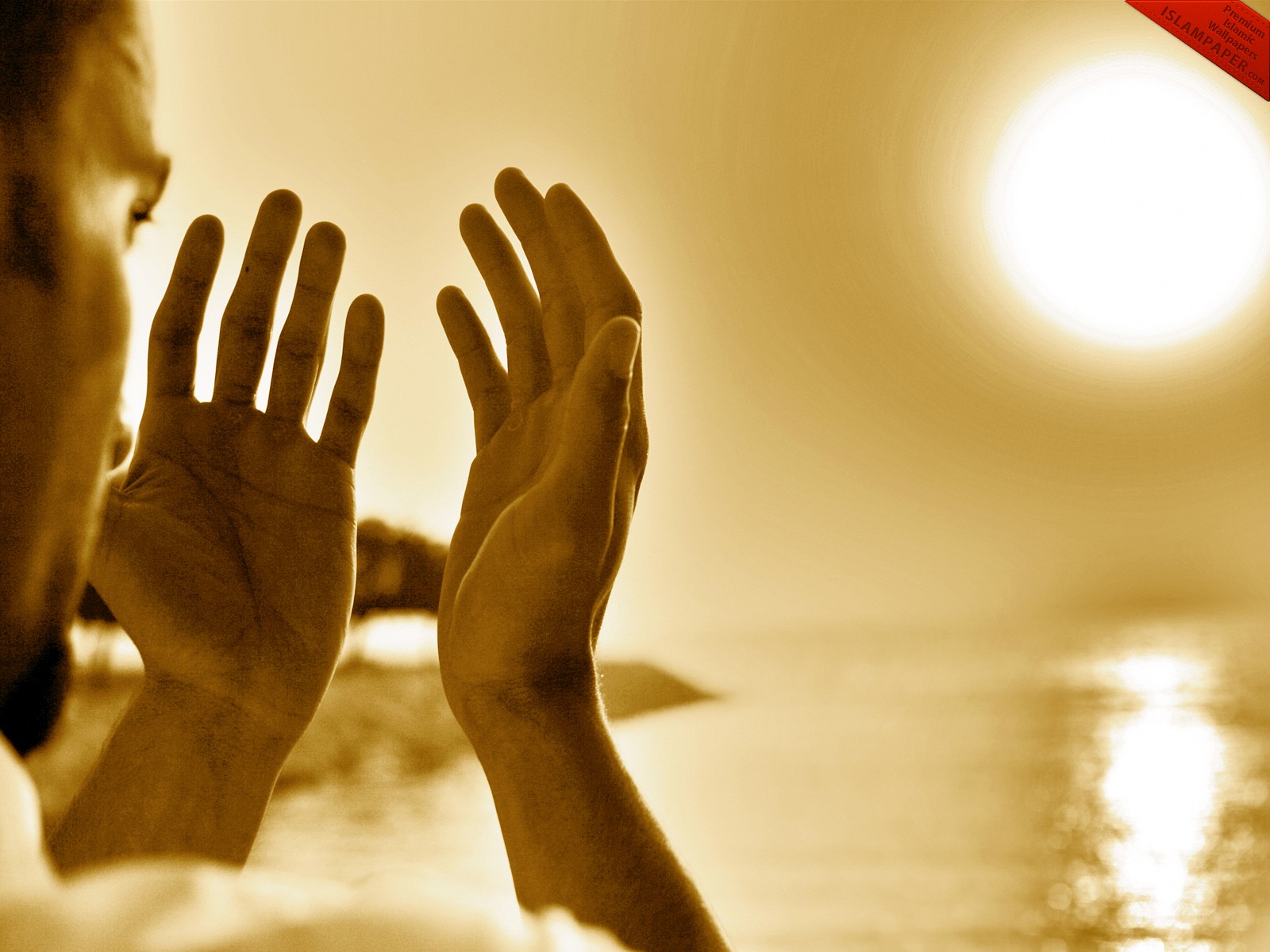 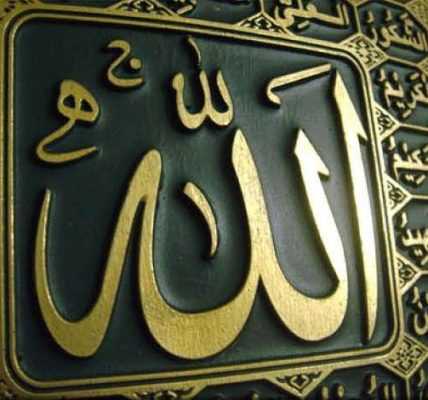 Allah doesn’t need us yet He still loves us 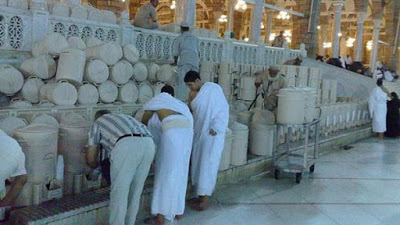 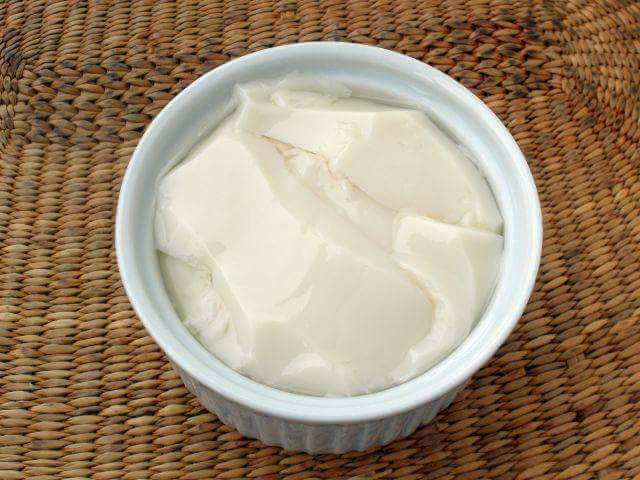