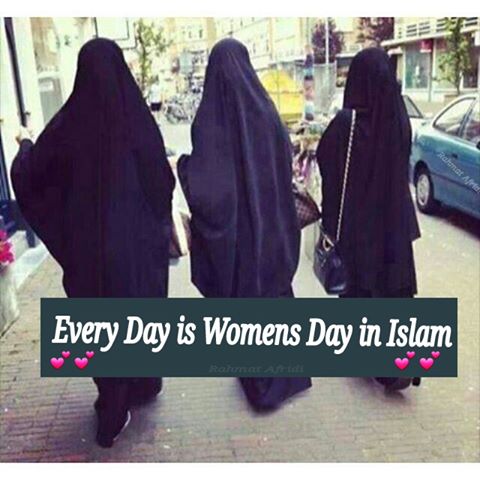 Every Day is womens Day in Islam

Khadija : The first to accept Islam,a successful business woman a supporter to the early development of Islam
,a philanthropist, I.e the first wife of the prophet (Sallallaahu Alaihi Wassallam).

She isMaryam : A virgin that give birth to prophet Isah (Alaihissalaam),
she sweeps and clean masjid day and night,
She submitted herself to ALLAH and a surah in the Qur’an is named after her Suratul Maryam

.She isAisha : The beloved wife of prophet (Sallallaahu Alaihi Wassallam).
A devoted worshipper an educationist, scholar and a teacher of the science of hadith youth as she was, she was highly generous in memorization of qur’an and hadith

.She isAsiya : A woman of unshakable Imaan (faith), Foster mother of prophet Musa (Alaihissalaam).A wife to a rich, powerful and dictator king fir’aun but yet full of wisdom.
She forsake materialism and chosen ALLAH and the Hereafter

.YES: Women are proud, they are too precious:why?
Because in The Qur’an, ALLAH named a surah after women.
Ayrshire An-nisah
(The chapter of women) 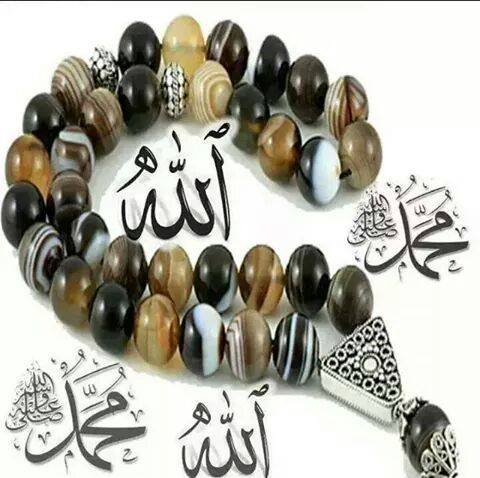 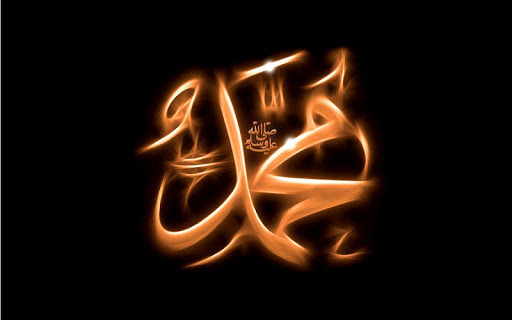 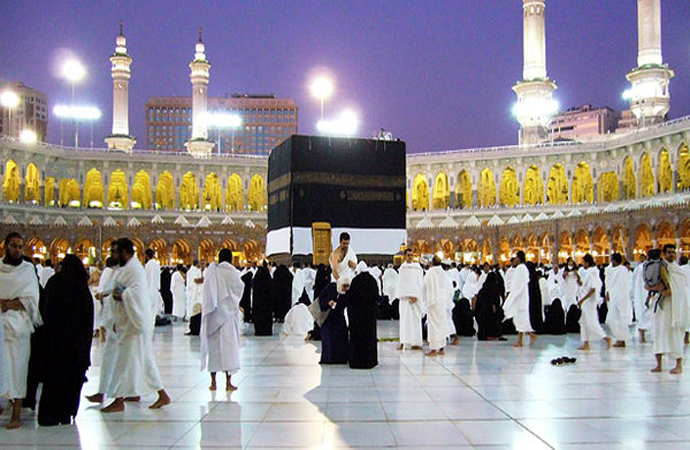