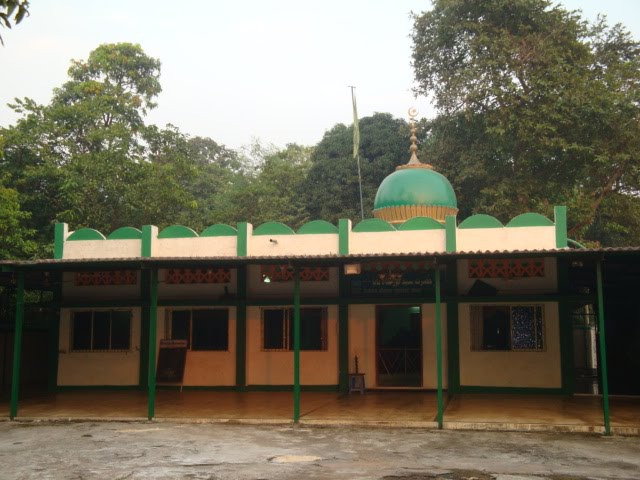 A well known historical fact that in spreading the ethical and spiritual values of Islam, a major and effective contributions have been made by the Wali’s of Allah (Saints); it was their humanistic disposition and mercy, which won over the hearts of several people. They made a direct contact with the masses, served and loved them, lived with them in the realization of Eternal Truth

Hazrat Barati Shah Sarkar (R.A) was always engaged in Zikr of Allah throughout his entire life. His powers were hidden from the people of Udaipur. but once his miracles came into notice when one seasonal small river of Udaipur get flooded and Mastaan Baba was busy in Zikr of Allah on the bridge (there is a Chilla on the bridge and the name of the bridge is Ayad) soon the river got flooded and the water start overflowing, but it was a miracle of Hazrat Mastaan Baba (R.A), he was calm and remained engaged in Zikr of Allah and water didn’t even touch his feet. And kept flowing around him, many of the residents of Udaipur had witnessed this miracle. After that incident eventually Hazrat Mastaan Baba (R.A) left Udaipur.

After 12 to 13 years a news had erupted that a darvesh had arrived in Udaipur city and he got settled in Gulab Bagh of Udaipur under a tree and is busy in Zikr (Gulab Bagh is one of very extensive garden spread in area of few kilometers’ in the middle of the city), the follower of Hazrat Mastaan Baba (R.A) started calling him Gulab Bagh wale Baba. But since Gulab Bagh was public property Municipality of Udaipur try their best to eliminate Hazrat Mastaan Baba (R.A) from the garden, but by the grace of Allah the attempts of Municipality were worthless, then the Faithfull’s start visiting him.

In 1998 the time came when Hazrat Mastaan Baba (R.A) had to depart from this world, he departed the world in 1998.

There was a great issue where to bury the Great Soul of Hazrat Mastaan Baba (R.A), while during his last breath in Gulab Bagh he told that for him new Gulab Bagh will be built but at that time nobody understood what he meant.

Then a current minister of Indian government Mr. C.M Ibrahim arrived at Udaipur first time and he with the help of people of city purchase a huge plot of land in outskirts of Udaipur (which has now become very crowded due to Mastaan Baba’s Karam)

According to Hazrat Mastaan Baba (R.A)’s last words, currently the Dargah of Hazrat Mastaan Baba (R.A) has attained in to a Gulab Bagh with several greenery, colorful plants small and big, and beautiful small trees. Additionally a beautiful Masjid is under construction, poor people are feed daily through the langar organized by Dargah committee. And a Madarsa is also managed by Dargah committee to educate nearby children. 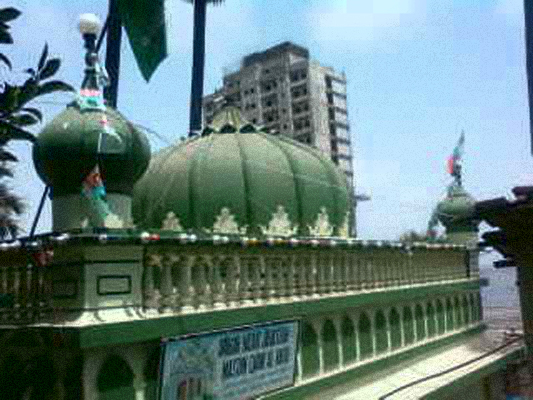 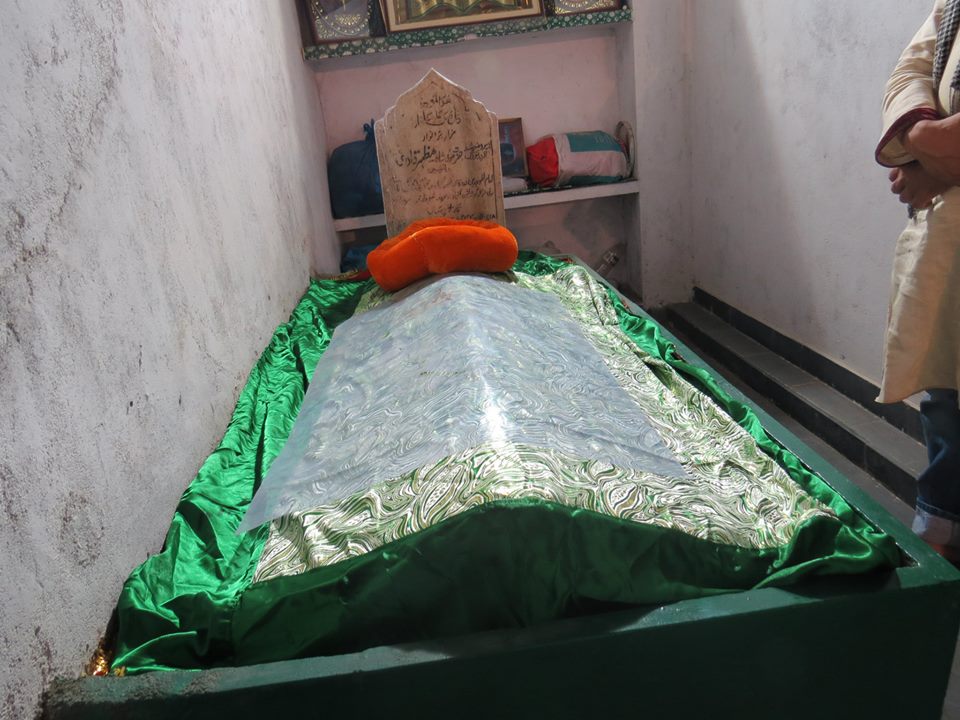 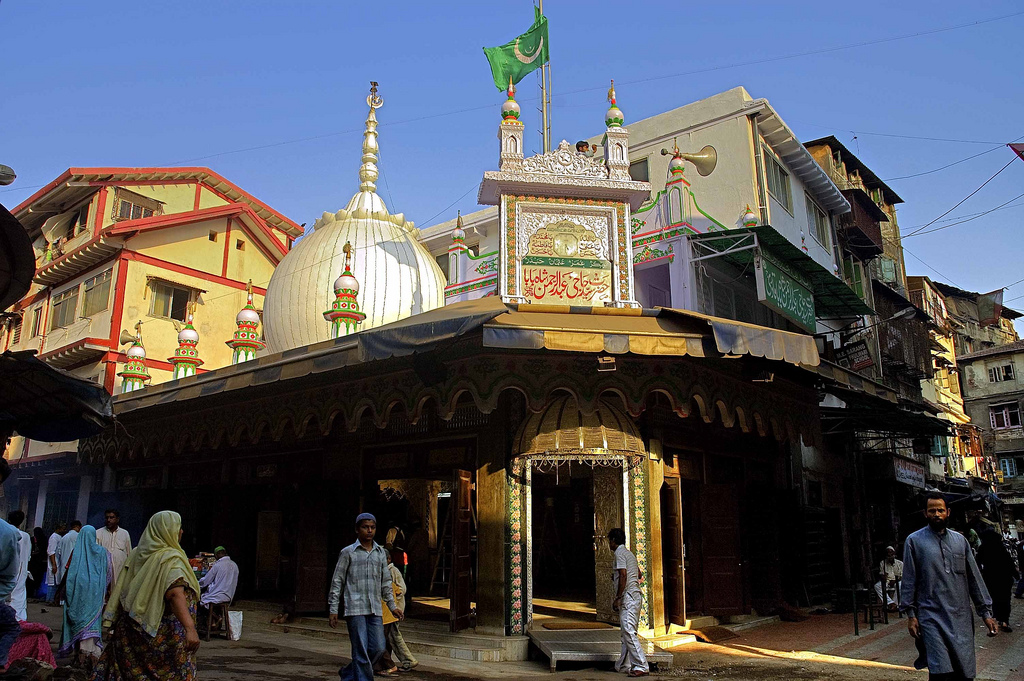