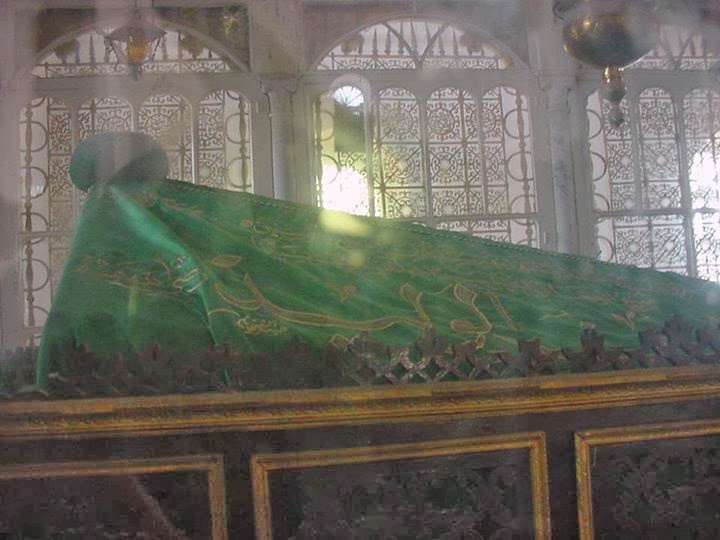 Khalid bin Waleed (R.A.) was the son of the chieftain of the tribe of Banu Makhzoom, Waleed bin Mughaira. In his youth, the qualities of foresight and planning bloomed to perfection and he occupied an enviable position among the youths of Banu Makhzoom. He was blessed with a graceful physique and had a dignified bearing. Before he accepted Islam, in every battle, he used to enter the battlefield challenging the Prophet Muhammad (PBUH). But each time the Prophet (PBUH)’s majesty and nobility seemed to spread an aura which entered the heart of Khalid bin Waleed (R.A.).

On one occasion when the Prophet (PBUH) was leading the afternoon prayers (Zohr) in the battlefield, with his army behind him, Khalid bin Waleed (R.A.) was tempted to take advantage of this opportunity and attack the Muslims who would thereby suffer irrevocable losses. But some invisible force seemed to hold him back and he could not muster up enough courage to do it. The same episode happened during the early evening prayer (Asr) and Khalid bin Waleed (R.A.) realised that some unseen power was protecting the Prophet (PBUH) and surely one day he would conquer not only the whole of Arabia but the entire world.

Khalid bin Waleed (R.A.) then requested him to pray to Allah Almighty to forgive him for all the sins he had committed with the might of his sword against Islam and for the problems he had created for the Muslims. The Prophet (PBUH) assured him that all that he had done in his days of ignorance would be automatically erased.

Khalid bin Waleed (R.A.) had converted to Islam not out of fear or greed but because he was influenced by the attractive and magnetic personality of the Prophet (PBUH). Khalid bin Waleed (R.A.) fought great many battles for Islam and his military abilities and strategic thinking held even the enemies in awe. He was a great commader who gave his mind, body and soul for Islam. He greatly inspired the men whom he commanded and during the Battle of Yarmook against the Romans he addressed them thus: “O Mujahideen! This is a memorable day. It is the day on which our faith will be tested and tried. Today we should avoid every kind of arrogance, pride and not contend for individual glory or egoistic bragging. O Mujahid of Islam! Fight only to gain the Goodwill of Allah Almighty. In the Muslim army today there are many great generals; each of them is worthy and can be entrusted with the permanent command of this army. Today you have assigned to me this honour of commanding the Muslim army. So I hope that for the honour and victory of Islam, today we will enter the battlefield as one. Allah will be our Supporter and Defender.”

Khalid bin Waleed (R.A.) had been one of the worst enemies of Islam and Allah Almighty had inclined his heart towards Islam. The Prophet (PBUH) had said: “Khalid, you are the sword of Allah Almighty which has been made to annihilate the kuffar.” Thus, he came to be known as Saifullah (the Sword of Allah).

When he lay on his deathbed Khalid bin Waleed (R.A.) wept copiously and said that he always wanted a martyr’s death. There was no joint in his body which did not carry a scar of an arrow or of a stab given by the enemy’s sword. He defended the Ummah the way a lion protects its cubs. On his death, his mother prayed that the Mercy of Allah should always shelter him. He had given her happiness and she prayed that he should get happiness in the Hereafter.

When the body of Khalid bin Waleed (R.A.) was lowered into the grave, all the Companions had become silent with grief. The weeping of his horse, Ashqar, whose tears were rolling down his cheeks, broke this silence. The Companions were amazed at this expression of grief. Khalid bin Waleed (R.A.), the great General of Islam died in Hammas and was buried there.
Source:http://sufifmali.blogspot.in/ 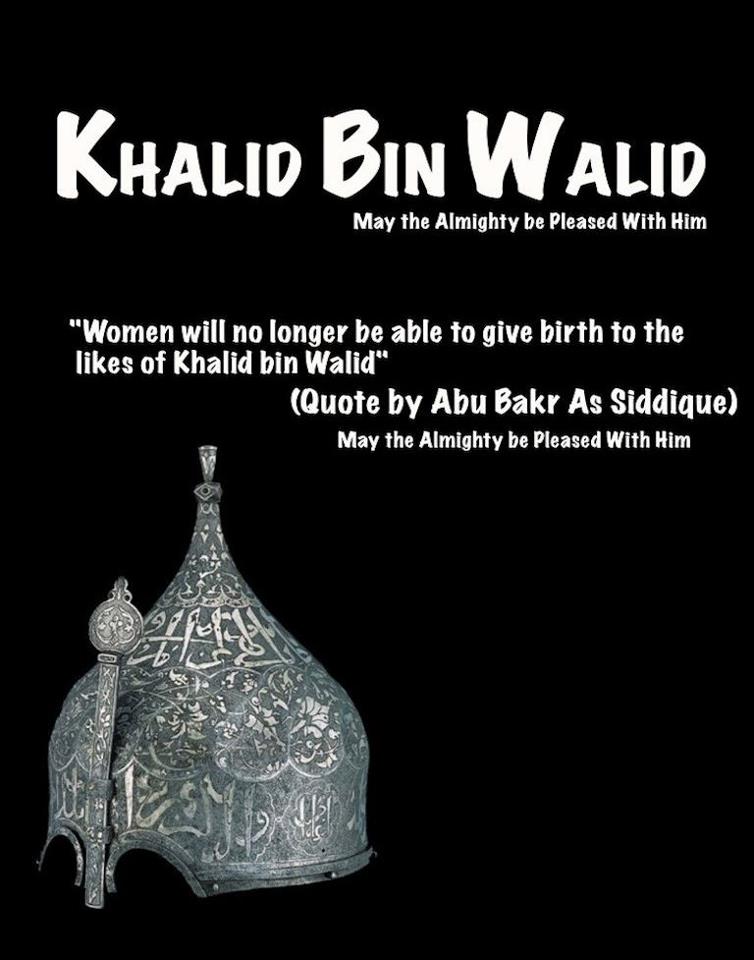 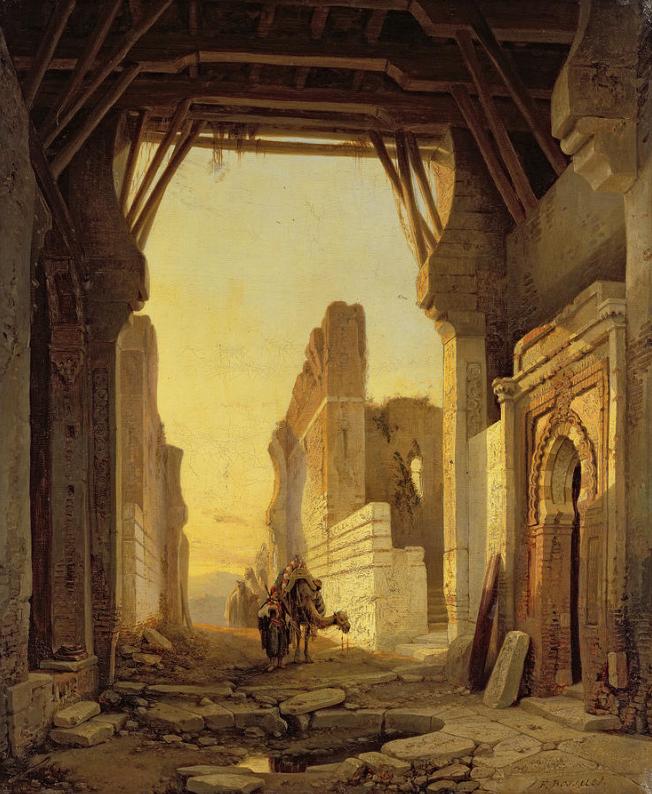 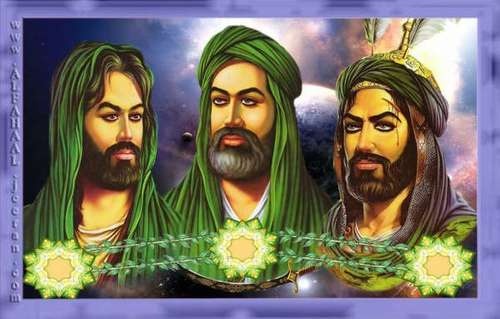 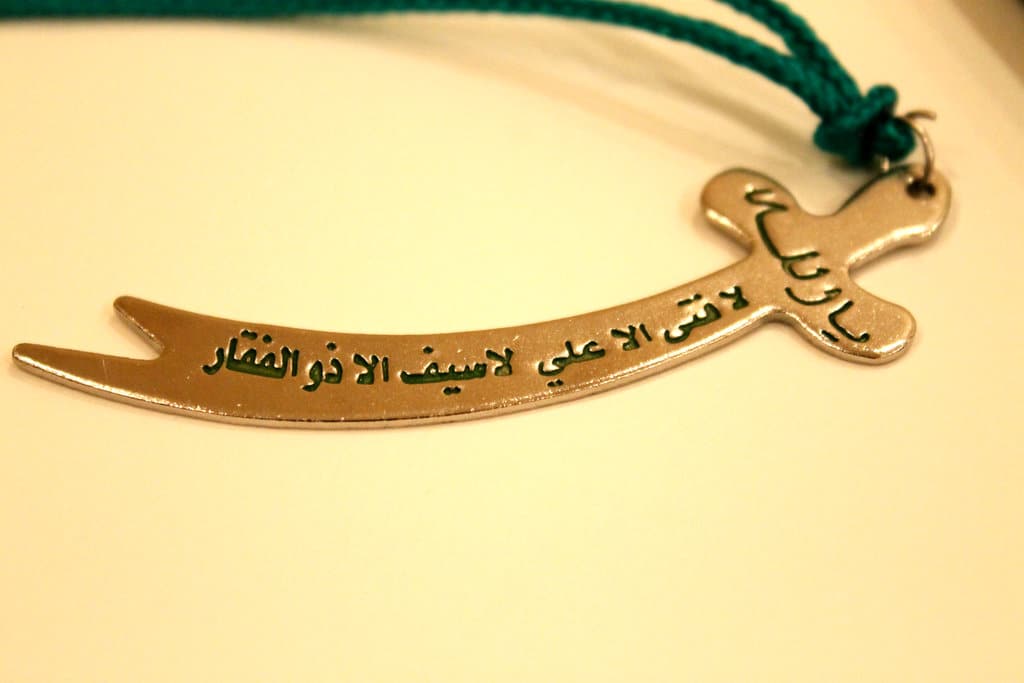