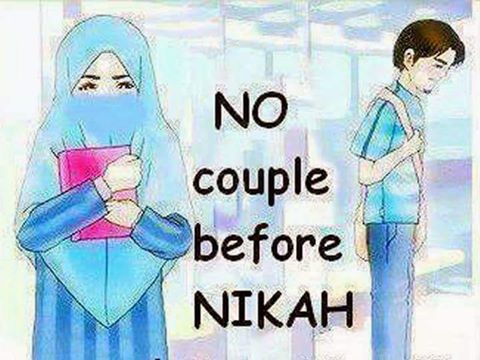 ”This is the answer that some sisters givewhen they tell them that having bf is Haram in Islam. So this is a message foreveryone of them:

Have you ever asked yourself if he would let his sister have boyfriend? A real Muslim man would have jealousy on his Maharim (his mother, sister, wife…) and if he has no Jealousy, so he is “dayouth”as Prophet Mohammad (sallaAllahu alaihi wa sallam) described this type of man! If he would let his sister to have bf, then you will know his true value, but if he would refuse to let her have bf then you will know your true value in his sight!!

Dear sister, know that no matter how much he “loves” you in this Dunya , he will hate you 1000X more than that in the Akhirah.

YES!!He will HATE you, he will blame you for your relationship when he will be between the Hands of Allah, and he will beg for you to be thrown into the fire instead of him!

Allah says in Qur’an :”Al Akhillaa (Friends/the lovers who had forbidden relationships) on that Day will be foes one to another(they will be like enemies) except Al-Muttaqun (the ones who feared Allah) “( 43:67)

s that the kind of love you want? A temporary feeling you get in Dunya, a feeling inspired by Shaytan which turn tohate in Akhirah?!!Dear, please wake up before it’s too late, you still have time to make things right, leave this Haram relationship rightnow! Leave it for Allah .. Wallahi the price HE will grant you will be greater than you have ever thought… Just make that step today before tomorrow! 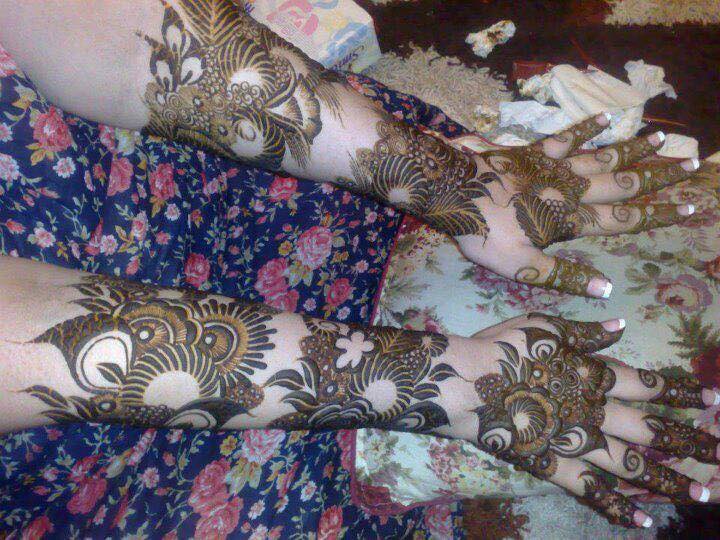 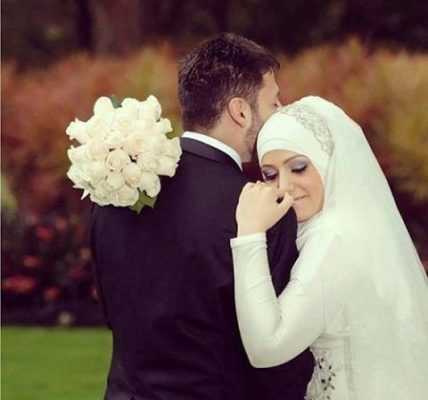 How to make your Wife happy ? 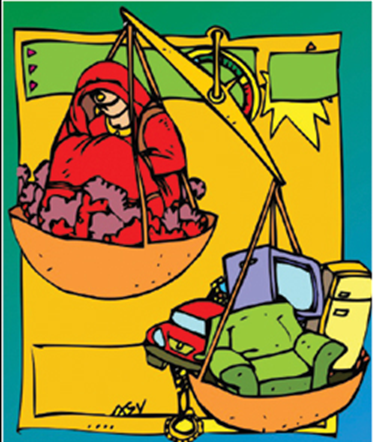 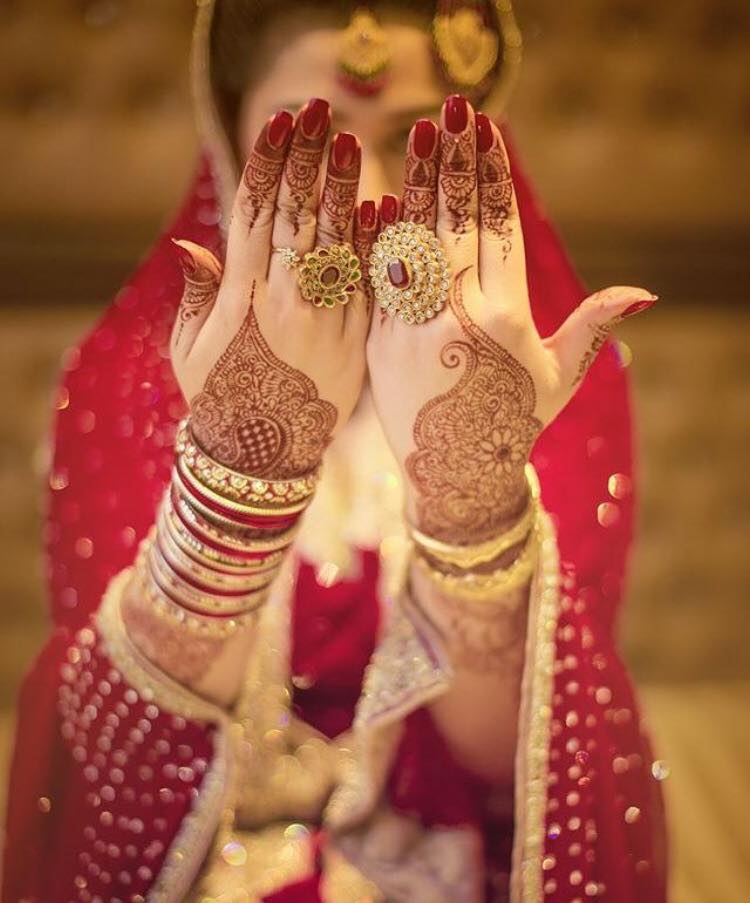