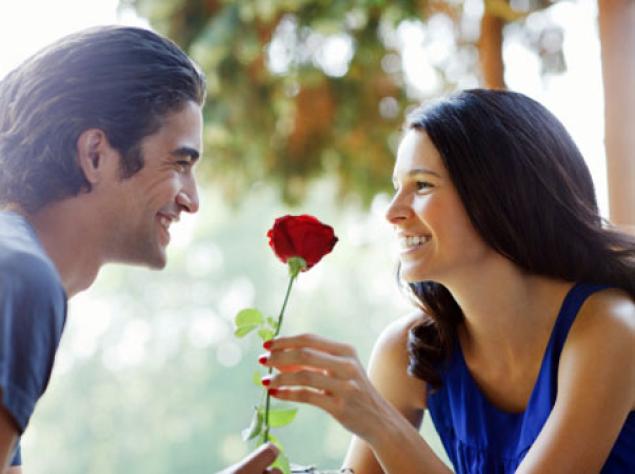 What does Islam Say About Dating?

The most common questions I get from young people are, “Do Muslims date?” and, “If they don’t date, how do they decide who is the right person for them to marry?”

“Dating” as it is currently practiced in much of the world does not exist among Muslims – where a young man and woman (or boy/girl) are in one-on-one intimate relationship, spending time together alone, “getting to know each other” in a very deep way before deciding whether that’s the person they want to marry. Rather, in Islam pre-marital relationships of any kind between members of the opposite sex are forbidden.

But Dating encourages people to deliberately look and stare and seek out the ‘one’ that you find attractive.

2. Allaah orders the Muslim women not to talk unnecessarily or in a soft manner to strange men.

“….then be not soft in speech, lest he in whose heart is a disease (of hypocrisy, or evil desire for adultery) should be moved with desire”
(Surah al-Ahzaab: 32)

“And when you ask (the Prophet’s wives) for anything you want, ask them from behind a screen, that is purer for your hearts and for their hearts. (Surah al-Ahzaab: 53)

Yet, in Dating, you see young men and women who are absolutely not mahram for one another in any way whatsoever, going way beyond this prohibition. Not only are they talking to each other in a soft and flirtatious way, but they are right out expressing their ‘love’ (in reality, lust) for each other.

3. The Sunnah prohibits a man and a woman from being alone together at any time.

The Prophet (Sal Allaahu Alaiyhi wa sallam) said: “Whoever believes in Allaah and the Last Day, let him not be alone with a woman who has no mahram present, for the third one present will be the Shaytaan.”
(Ahmad – saheeh by al-Albaani)

“And come not near to unlawful sex. Verily, it is a Faahishah (i.e. anything that transgresses its limits: a great sin, and an evil way that leads one to hell unless Allaah Forgives him)”
(al-Isra’: 32)

4. Islaam prohibits a man to even touch a non-mahram woman.

The Prophet (Sal Allaahu Alaiyhi wa sallam) said: “If one of you were to be stabbed in the head with an iron needle, that would be better for him than his touching a woman who is not permissible for him.”
(al-Tabaraani – saheeh by al-Albaani)

But Dating promotes more than just touching. It promotes hugging, kissing, cuddling and much more.
May Allaah protect us.

5. Islaam teaches us that real love between a man and a woman, that is acceptable and allowed by Allah is only that between a husband and his wife.

“And of His signs is that He created for you wives from among yourselves, that you might reside with them, and has put love and mercy between you. Surely, there are signs in this for those who think.
(al-Room: 21)

But DATES endorses haraam relationships between a non-mahram man and woman and encourages illicit love and un-Islaamic affiliations.

6. Islaam tells us that Hayaa’ (modesty) and bashfulness are a jewel to be treasured.

It is a purity and innocence that is a virtue, regardless for a man or a woman.
The Prophet (Sal Allaahu Alaiyhi wa sallam) said: “Hayaa’ (modesty) is a branch of faith.” (Bukhaari)

On the other hand, THESE dates and hanging out with opposite gender advocates nothing but shamelessness and immodesty.

The choice of a marriage partner is one of the most important decisions a person will make in his or her lifetime. It should not be taken lightly, nor left to chance or hormones. It should be taken as seriously as any other major decision in life – with prayer, careful investigation, and family involvement.

The following steps should be adopted:

Make du’a (supplication) to Allah; ask Him to help you find the right person.

The family should enquire, discusse, and suggest candidates. They should consult with each other, so as to narrow down potential prospects. Usually the father or mother should approache the other family to suggest a meeting.

Couple should meet in chaperoned, group environment. ‘Umar related that the Prophet Muhammad (peace be upon him) said, “Not one of you should meet a woman alone unless she is accompanied by a relative (mahram).” (Bukhari/Muslim).
The Prophet (peace be upon him) also reportedly said, “Whenever a man is alone with a woman, Satan (Shaytan) is the third among them.” (Tirmidhi).

When young people are getting to know each other, being alone together is a temptation toward wrongdoing. At all times, Muslims should follow the commands of the Qur’an (24:30-31) to, {lower their gaze and guard their modesty….} Islaam recognizes that we are human and are given to human weakness, that is why this rule provides safety-measures for our own sake.

Family should investigate candidate further – speaking with friends, family, Islamic leaders, co-workers, etc. to learn more about his or her character before making the final decision.

Couple should both pray Salaat-al-istikhaarah (The Prayer For Guidance), and thus seek Allah’s help in making the decision.

An agreement should be made to either pursue marriage or part ways. Islaam has given this freedom of choice to both young men and women – they cannot be forced into a marriage that they don’t want.

This type of focused courtship helps ensure the strength of the marriage, by drawing upon family elders’ wisdom and guidance in this important life decision. Family involvement in the choice of a marriage partner helps assure that the choice is based not on romantic notions, but rather on a careful, objective evaluation of the compatibility of the couple.

That is why these marriages often prove successful. 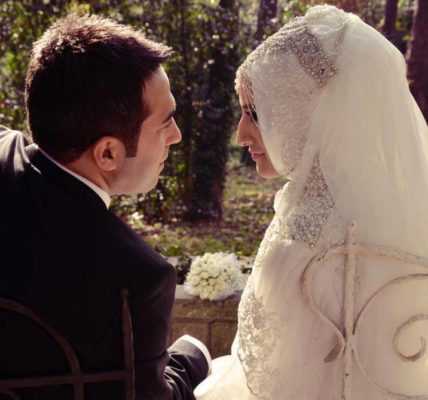 10 Things Men Can Do To Have a Better Marriage 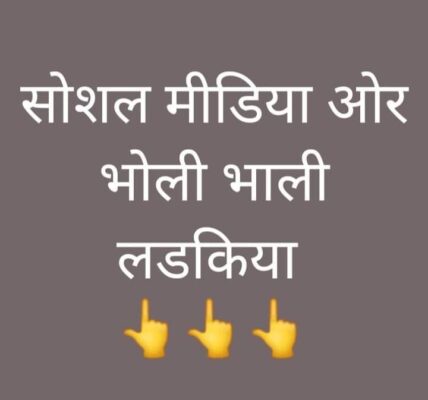 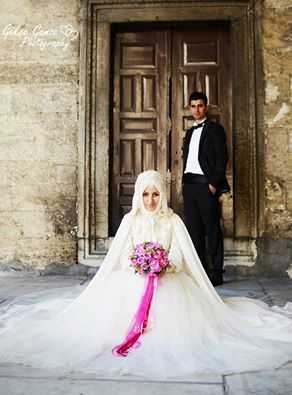