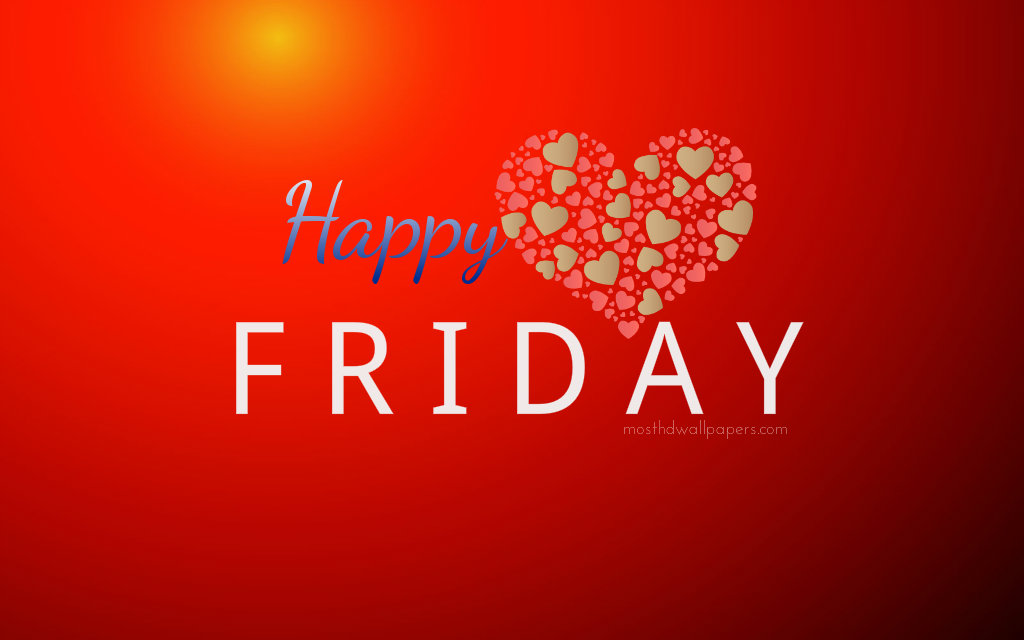 Friday Prayer is very important in Islam. It has got its own moral, social and political benefits. It is obligatory for every Muslim except women, children, seriously ill people and travelers. They can pray Jumah but it is not obligatory on them.

“I wish to appoint someone to lead the prayer and myself go to the houses of those who missed the Friday Prayer and set fire to their houses with the occupants in them.” (Muslim, Ahmad).

IMPORTANCE OF CLEANLINESS FOR FRIDAY PRAYER

Because in Friday Prayer a comparatively large number of Muslims gather in a big place, so , lslam emphasizes on the physical cleanliness as well. Prophet (saw) said, “A person who has a bath on Friday, cleanses himself fully, uses oil and perfume; then goes to the mosque early in the afternoon and takes his place quietly without pushing or disturbing people; then he prays (optional prayer as much as he was able to pray); then sits quietly listening to the Khutbah, he will be forgiven his sins between this Jumah and the next Jumah.” (Bukhari).

On Friday it is more rewarding to get ready quickly to go to the Mosque.

A person who goes to attend Friday prayer can pray as many nafls as he wishes after the sun has declined from its zenith to when the Imam comes to give Khutbah. Anyhow he is expected to pray at least 2 rakats sunnat.

Once the Khutbah starts, the whole congregation should listen to it in silence. If a person arrives while the Imam is giving Khutbah then this person should pray 2 rakats nafl before sitting down to listen to Khutbah.

Jabir (ra) said that the Messenger of Allah (saw) said while he was giving Khutbah:

“If anyone of you goes to attend the Friday Prayer while the Imam is delivering Khutbah he should pray 2 rakats and should not make them long.”(Muslim)

There is another hadith. Jabir (ra) says that once a man, came to Friday Prayer while the Messenger of Allah (saw) was delivering Khutbah, so Allah’s messenger (saw) asked him, “Did you pray?” “No”, he answered. Then Prophet (saw) said to him, “Stand up and pray .” (Bukhari, Muslim)

It is a continuous practice in some mosques that those who arrive while the Imam is giving speech sit down and listen to the speech. When the Imam has finished the speech he gives time to the late arrivals to pray 2 or 4 rakats sunnat. After that the Imam gives a short Khutbah in Arabic before praying the Judah Prayer.

Some people get very annoysed if they see a person offer 2 rakats sunnat, while the imam is giving speech. They feel that the person is being disrespectful to the Imam. This is incorrect and unproved from the practice of Prophet Muhammad (saw). It is also against those hadiths which we mentioned above and the one we are mentioning below.

Abl Qatadah (ra) says that the Messenger of Allah (saw) said, “Whenever one of you enters the mosque he should not sit down without offering 2 rakats.” (Bukhari, Muslim)

These hadiths clarify the points which are erroneously practiced above.

The Imams and ulamas who have even a slight fear of Allah and respect for hadith and the sunnat of Prophet Muhammad (saw) should top this practice and should not become annoyed when others pray 2 rakats.

Jumah Prayer is 2 rakats fard. It a person is late and finds only 1 rakat with the congregation he should complete the second rakat alone. If a person arrives late that he misses the Jumah prayer completely then he has to offer 4 rakat fard of Zuhr prayer. The Jumah prayer is replacement of Zuhr prayer but the Imam has to recite Q’irat aloud in Jumah Prayer.

Ibn Umar (ra) says that the Messenger of Allah (saw) did not pray after the Friday prayer until he went home and then he prayed 2 rakats. (Bukhari, Muslim).

Abu Hurairah (ra) narrated that the Messenger of Allah (saw) said: “Anyone of you who is going to pray after the Friday prayer, he should pray 4 rakats.” (Muslim)

These hadiths Clarify that 2, 4 or 6 rakats (an be offered after the Jumah prayer according to the time and capacity of the person. It is not good practice to accuse people who read 2 rakats only because this, too, was the authentic practice of Prophet Muhammad (saw). 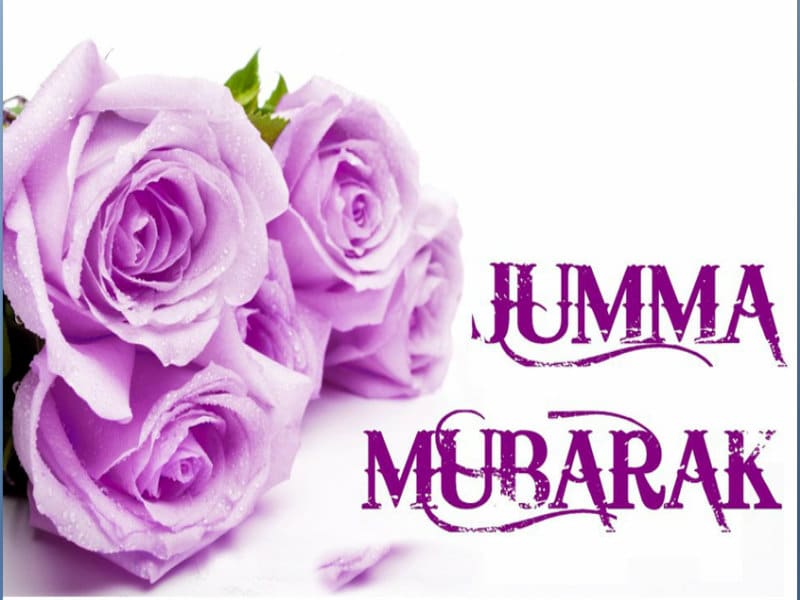 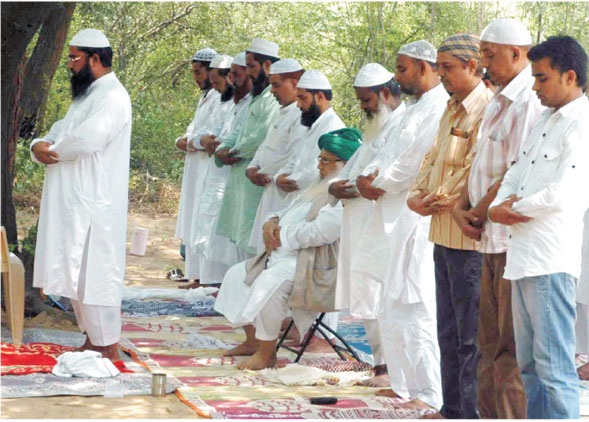 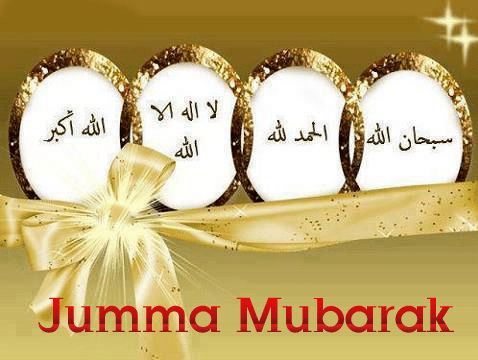 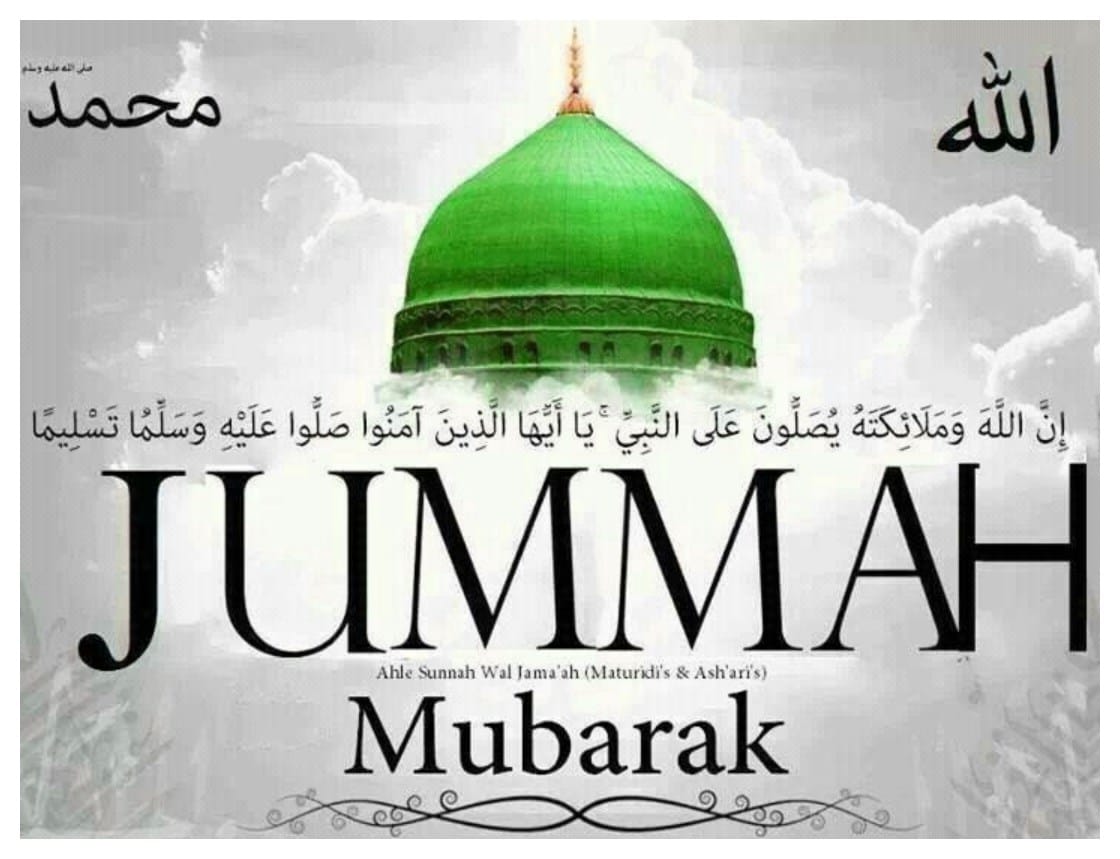