THE LAMENT OF AN OLD FATHER

Those words that I hardly brought on my tongue,my ears barely heard it and Allah عز وجل already knows about it.

Nabi صلي الله عليه وسلم told him to present those couplets,the translation of which is :

Oh my Beloved son!
The day you were born,that’s the day my hardship began.

You cried,and we couldn’t sleep.

You didn’t eat and so didn’t we.

You became sick and I ran around with you to different doctors .

Where as death is one thing and sickness is another thing.

To save you from the heat of summer,I worked day and night so that my child should be cool.

I worked hard in the winter so that you may not freeze,but rather be at ease.

Whatever I earned,was for you.

Whatever I saved,was for you.

In order for you to see your youth,I worked day and night,till my bones became weak.

Then old age knocked on my door whilst you became strong;

I became hunched whist you stood up straight and firm.

I hoped that you would grow up and achieve whatever you want.

Nevertheless now I will spend my last moments like this.

What is this,that a person grows up and his attitude changes,and his eyes reaches his head (pride).

You speak in such a way,as if a mountain is put on my chest.

You speak in such a manner,not even a servant is spoken to in that manner

I have put in 30 years of effort to be lied to,that I’m not your father but your servant.

Even a servant gets one meal a day.

Take me to be a servant and give me one meal for the day.

Nabi صلي الله عليه وسلم stood up with anger and told the son,I don’t ever want to see you again,and listen well:

YOU AND YOUR WEALTH BELONG TO YOUR FATHER!!! 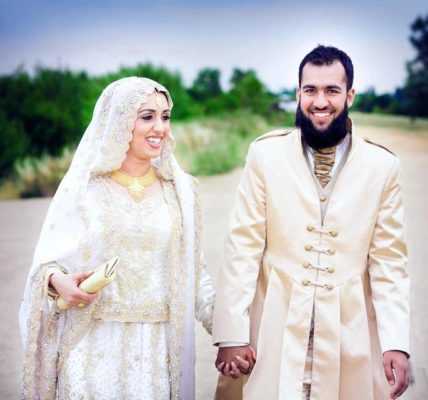 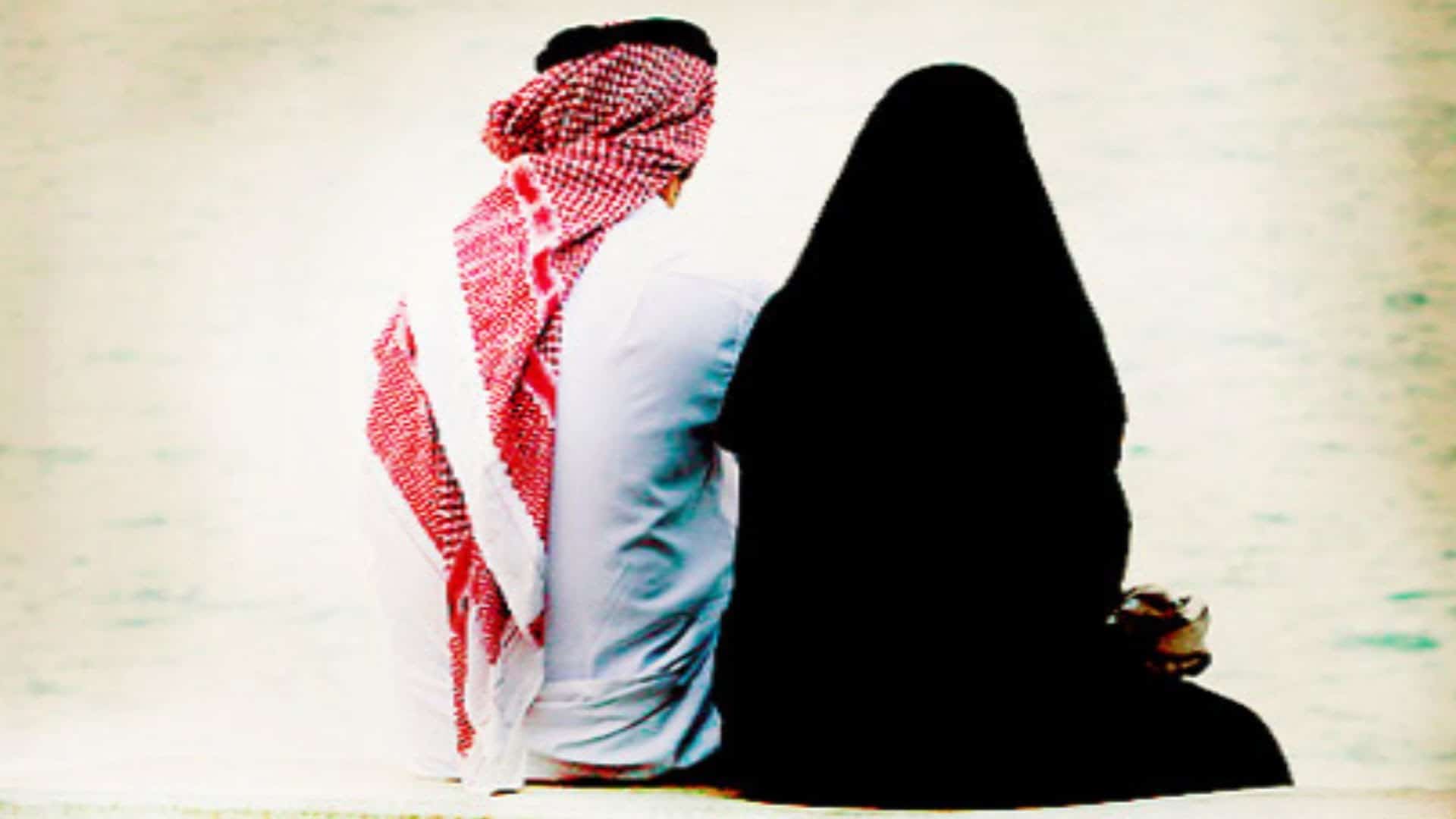 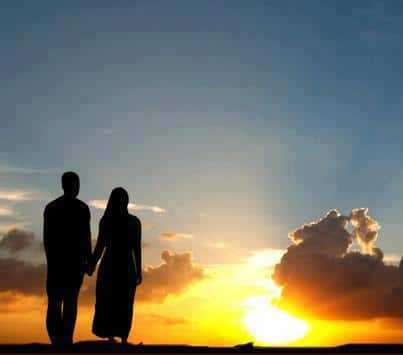 The best wife is she 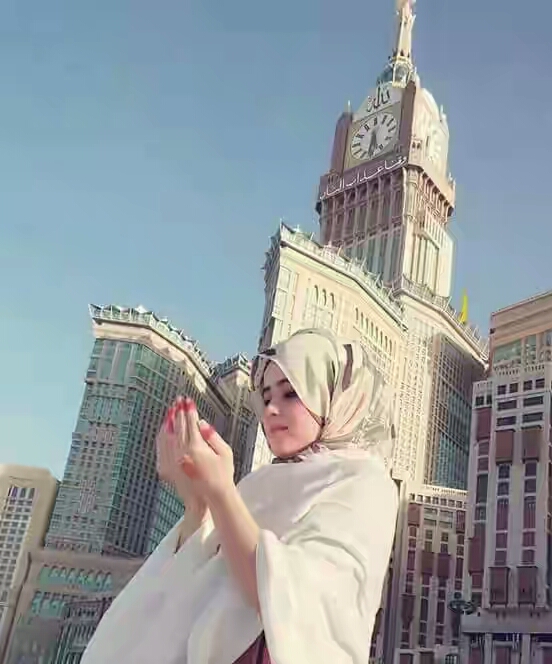