The Poor Yemeni And Al-Ḥajjaaj

Once Al-Ḥajjaaj ibn Yusuf went to Makkah to perform ‛Umrah. He took along several bodyguards to protect him. After circumambulating the Ka‛bah, he came to the Maqaam Ibraheem (Station of Abraham) to perform two-units of prayer. As he stood to pray, his guards lay their swords, spears, lances and daggers onto the ground.

Ṭaawoos ibn Kaesaan (may Allah have mercy on him), a learned scholar, narrates: “While I was sitting near Maqaam Ibraheem, I heard some noise and clamor. I turned to look in that direction and saw Al-Ḥajjaaj ibn Yusuf and his guards. A poor man from Yemen, while going around the Ka‛bah, had passed by the Maqaam Ibraheem, where Ḥajjaaj, who had finished his prayer, was sitting. The poor Yemeni did not know that Ḥajjaaj was sitting there. As he passed by, a spear had caught his dress and fell on Ḥajjaaj.

Ḥajjaj was terrified and ordered his guards to seize and bring the man to him.
The guards rushed and seize him, they brought him before Ḥajjaaj.

Ḥajjaaj inquired, ‘How was my brother when you left Yemen?’
The Yemeni said, ‘He has a big paunch from excessive eating. Fat like a buffalo.’
Ḥajjaaj said, ‘I didn’t ask you about his health. I asked you about the way he dispenses justice.’
The Yemeni countered, ‘Oh, how can he be fair and just? He is cruel and robs others of their wealth.’
Ḥajjaaj asked, ‘Don’t you know he is my brother? Don’t you fear me?’
The Yemeni replied, ‘Do you think your brother, by virtue of his relation with you, has become more honourable? I beg Allah for honour.’

Ṭaawoos (may Allah have mercy on him) the narrator of this episode said, ‘I shuddered with fear when I saw the way the Yemeni spoke to Ḥajjaaj.

However Ḥajjaaj let him go unharmed because it was the House of Allah, and the poor man from Yemen fearing no-one except Allah, resumed circumambulating the Ka‛bah” 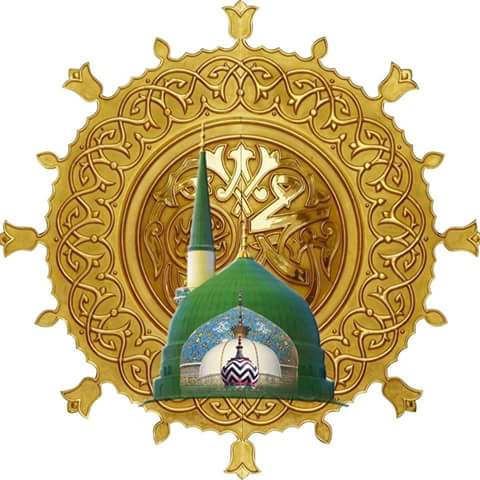 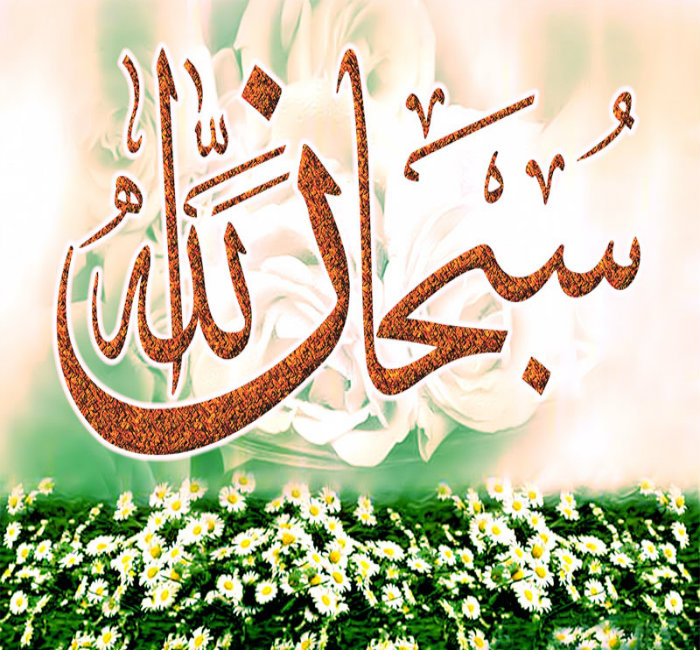 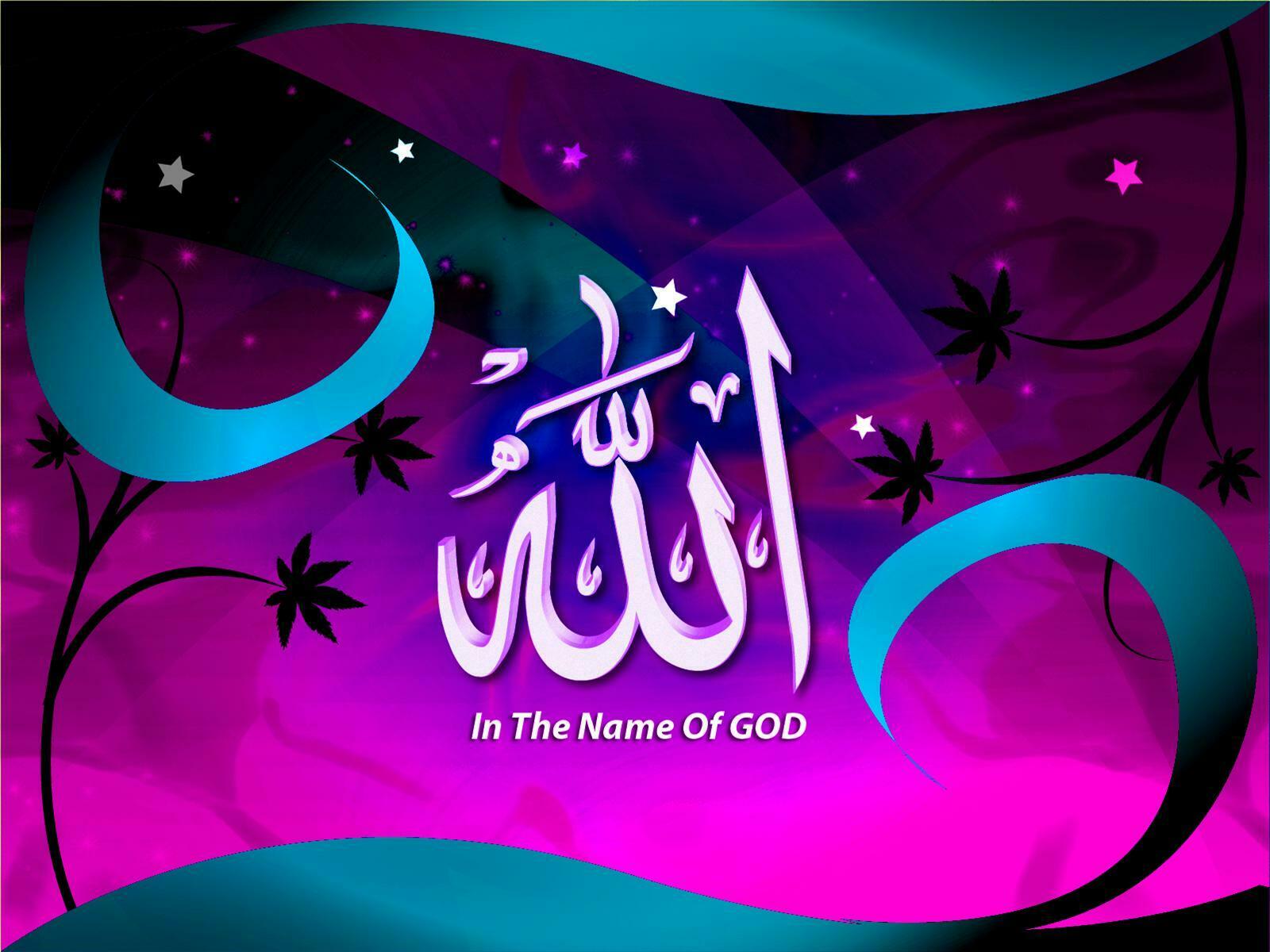 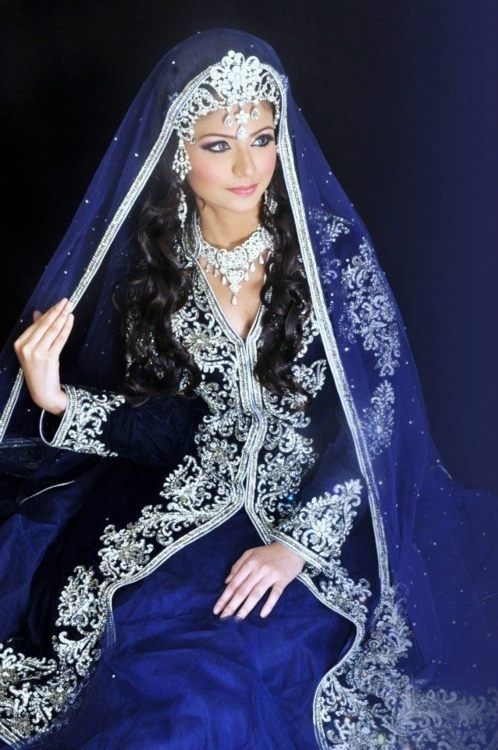