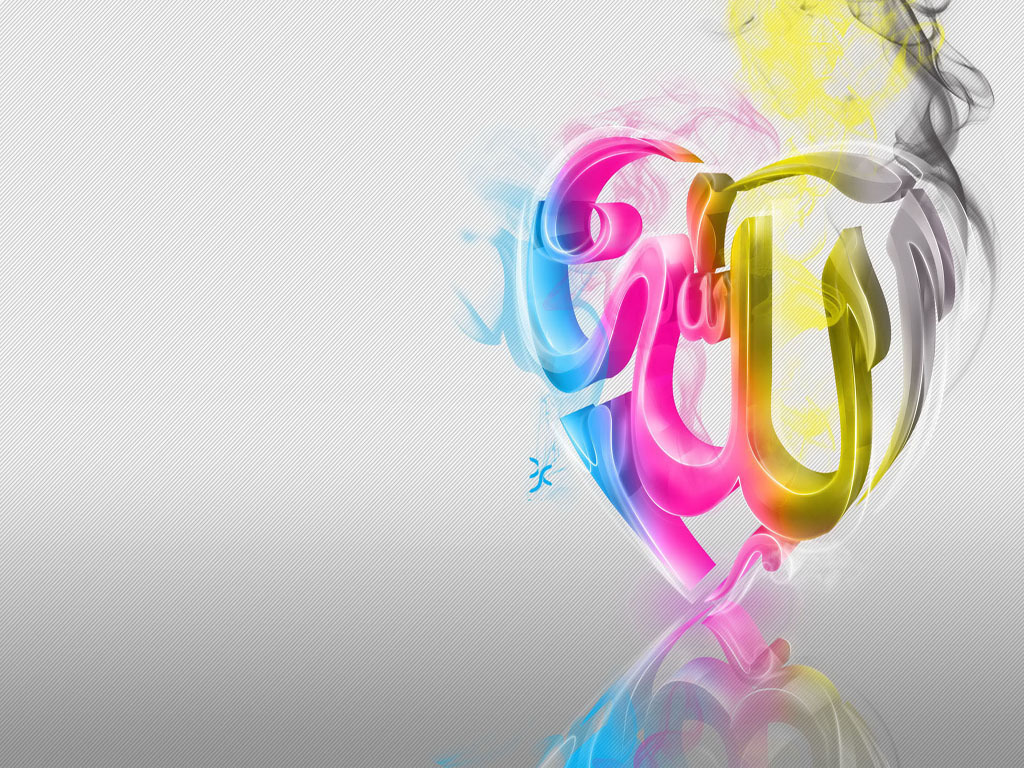 Sadaqa of the poor

Abu Dharr reported: some of the
people from among the Companions
of the Apostle of Allah (may peace
be upon him) said to him:
Messenger of Allah Sallallahu Alaihi
Wasallam , the rich have taken
away (air the) reward. They observe
prayer as we do; they keep the
fasts as we keep, and tray give
Sadaqa out of their surplus riches.
Upon this he (the Holy Prophet)
said: Has Allah not prescribed for
you (a course) by following which
you can (also) do sadaqa?
• In every declaration of the
glorification of Allah (saying
Subhan Allah) there is a Sadaqa,
• And every Takbir (saying Allah-u-
Akbar) is a sadaqa,
• And every praise of His (saying
Al-Hamdu Lillah) is a Sadaqa
• And every declaration that He is
One (La illha ill-Allah) is a sadaqa,
• And enjoining of good is a
sadaqa,
• And forbidding of that which is
evil is a Sadaqa,
• And in man’s (or women’s) sexual
Intercourse (with his wife or
husband) there is a Sadaqa.
They (the Companions) said:
Messenger of Allah Sallallahu Alaihi
Wasallam , is there reward for him
who satisfies his sexual passion
among us?
He Sallallahu Alaihi Wasallam said:
Tell me, if he were to devote it to
something forbidden, would it not
be a sin on his part?
Similarly, if he were to devote it to
something lawful, he should have a
reward.
(Sahih Muslim, Book 5, 2198) 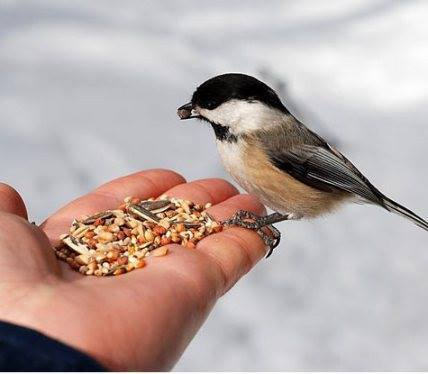 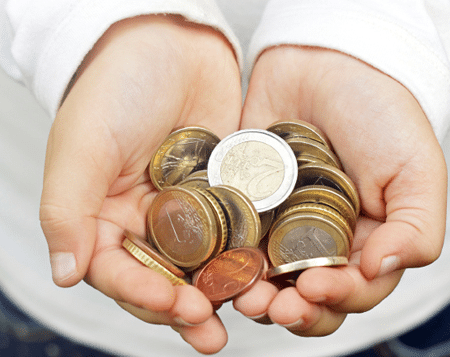 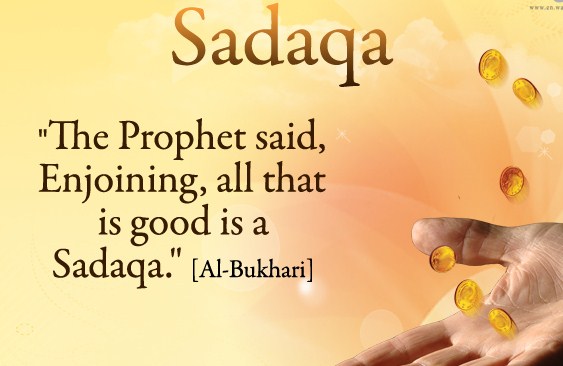