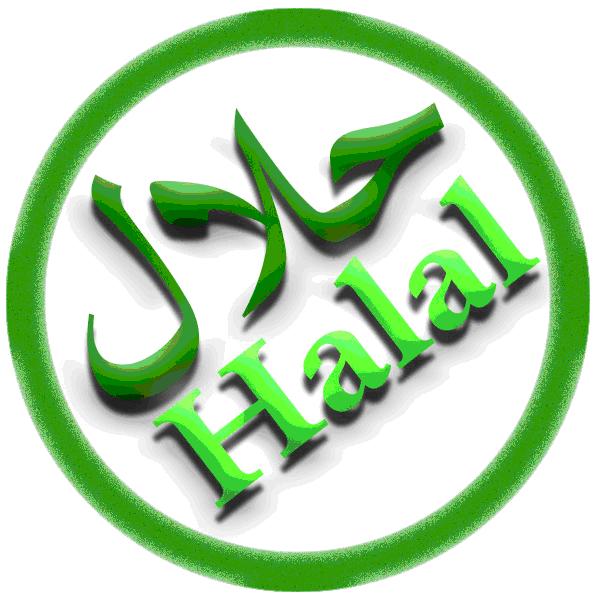 The Qur’an & Hadith about Haram & Halal in Food

O ye who believe! Eat of the good things wherewith We have provided you, and render thanks to Allah if it is (indeed) He whom ye worship (Qur’an 2:172).

He hath forbidden you only carrion, and blood, and swine flesh, and that which hath been immolated to (the name of) any other than Allah. But he who is driven by necessity, neither craving nor transgressing, it is no sin for him. Lo! Allah is Forgiving, Merciful (Qur’an 2:173).

O ye who believe! Fulfil your undertakings. The beast of cattle is made lawful unto you (for food) except that which is announced unto you (herein), game being unlawful when ye are on pilgrimage. Lo! Allah ordaineth that which pleaseth Him (Qur’an 5:1)

And (forbidden is it) that ye swear by the divining arrows. This is an abomination. This day are those who disbelieve in despair of (ever harming) your religion; so fear them not, fear Me! This day have I perfected your religion for you and completed My favour unto you and have chosen for you as religion Al-Islam. Whoso is forced by hunger, not by will, to sin: (for him) lo! Allah is Forgiving, Merciful (Qur’an 5:3)

They ask thee (O Muhammad) what is made lawful for them. Say: (all) good things are made lawful for you. And those beasts and birds of prey which ye have trained as hounds are trained, ye teach them that which Allah taught you; so eat of that which they catch for you and mention Allahs name upon it, and observe your duty to Allah. Lo! Allah is swift to take account (Qur’an 5:4)

This day are (all) good things made lawful for you. The food of those who have received the Scripture is lawful for you, and your food is lawful for them. And so are the virtuous women of the believers and the virtuous women of those who received the Scripture before you (lawful for you) when ye give them their marriage portions and liven with them in honour, not in fornication, nor taking them as secret concubines. Whoso denieth the faith, his work is vain and he will be among the losers in the Hereafter (Qur’an 5:5).

And eat not of that whereon Allahs name hath not been mentioned, for lo! it is abomination. Lo! the devils do inspire their minions to dispute with you. But if ye obey them, ye will be in truth idolaters (Qur’an 6:121).

On the authority of Abu Huraira (may Allah be pleased with him), who said: The Messenger of Allah said: Allah the Almighty is good and accepts only that which is good. Allah has commanded the Faithful to do that which He commanded the Messengers, and the Almighty has said: O ye Messengers! Eat of the good things, and do right.. (Quran 23:51). And Allah the Almighty has said: O ye who believe! Eat of the good things wherewith We have provided you.. (2:172). Then he mentioned [the case of] a man who, having journeyed far, is dishevelled and dusty and who spreads out his hands to the sky [saying]: O Lord! O Lord!-while his food is unlawful, his drink is unlawful, his clothing unlawful, and he is nourished unlawfully, so how can he be answered! (Muslim).

On the authority of Abu Yala Shahddad ibn Aus, the Messenger of Allah said: Verily Allah has prescribed proficiency in all things. Thus, if you kill, kill well; and if you slaughter, slaughter well. Let each one of you sharpen his blade and let him spare suffering to the animal he slaughters (Muslim).

In an incident narrated by Rafi bin Khadij, the Prophet told Muslims who wanted to slaughter some animals using reeds, Use whatever causes blood to flow, and eat the animals if the Name of Allah has been mentioned on slaughtering them… (Bukhari).

Narrated Abu Thalaba: Allahs Messenger forbade the eating of the meat of beasts having fangs (Bukhari).

Narrated Ibn Umar: The Prophet (saws) cursed the one who did Muthla to an animal (i.e. cut its limbs or some other part of its body while it is still alive (Bukhari). 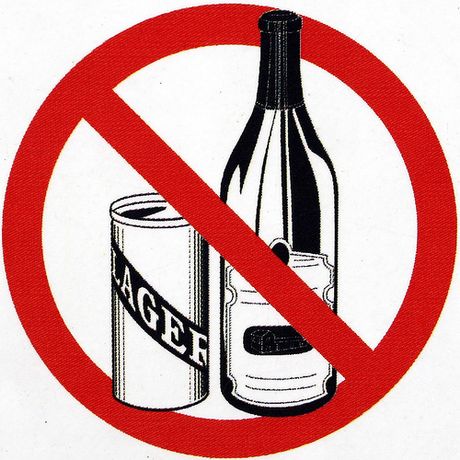 Alcohol According to Qur’an and Sunnah