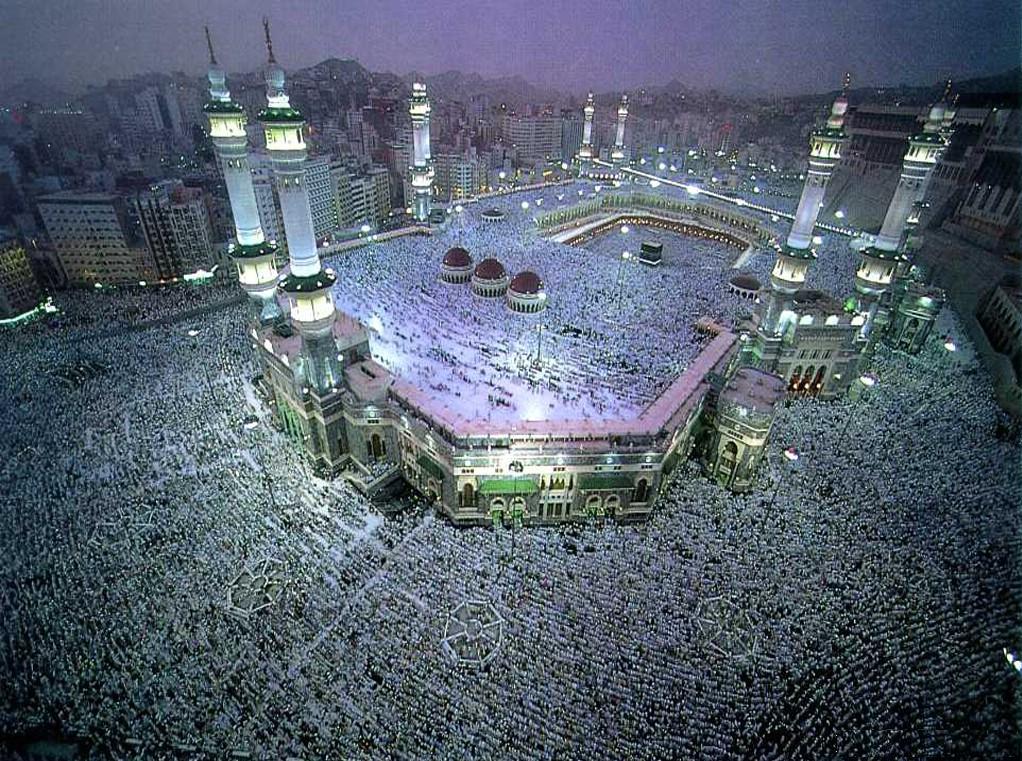 Top 10 Largest Mosques in the world 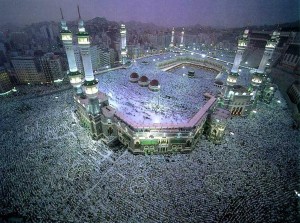 This is the largest mosque in the world and is situated in Mecca. It covers 99 acres or 400,800 square meters. This area includes both the indoor as well as outdoor spaces which are occupied by the people during prayers. It can accommodate at least 4 million people. 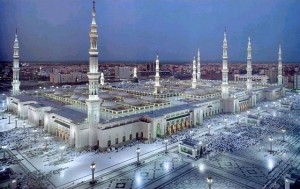 This mosque is also known as the Prophet’s Mosque and is located in Medina. It is the resting place of Prophet Muhammad which is why it is said to be the second most sacred site by all Muslims. The Green Dome is the most attractive feature of the dome which is situated above Prophet Muhammad’s tomb. 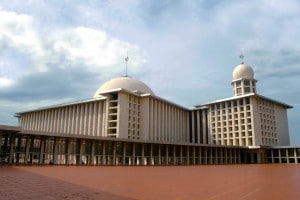 This mosque is also known as Masjid Istiqlal and is located in Jakarta. It is the third largest mosque in the world and the largest in Southeast Asia. It was built to mark Indonesia’s independence. 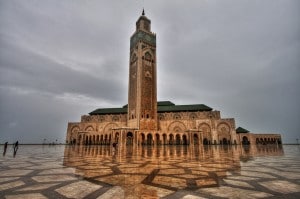 This mosque is situated in Casablanca and is the largest in Morocco. It was designed by Michel Pinseau- a French architect. It is built on a peninsula overlooking the Atlantic which is visible through the massive glass floor. The mosque can hold 105,000 people and its minaret is 689 feet tall. 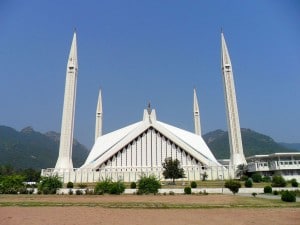 The Faisal Mosque was built by Vedat Dalokay- a well-known Turkish architect. The design is very unique and the elements that are used merge the traditional and contemporary style. The Mosque has four minarets which are very thin and a triangular prayer hall. Unlike other Mosques, it does not have a dome.

This mosque is also known as the King’s Mosque and is located in Lahore. It is a very famous landmark and is visited by tourists from around the world. The Mosque is said to stand for the passion, grandeur and beauty of the Mughal era. It can accommodate over 100,000 people and the four minarets are all 13.9 feet tall. 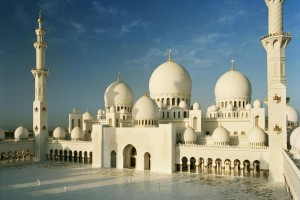 This Mosque is situated in Abu Dhabi and was built to honor the first president of the U.A.E who is buried in the Mosque. The Tourism Authority declared recently that everybody, even non-Muslims, can visit the Mosque. The aim here is to promote cultural understanding amongst different religions.

This Mosque is located in Old Delhi and was commissioned by Shah Jahan. It was fully built in 1656 AD and is very popular in India. The Mosque can accommodate 25,000 people at a time. 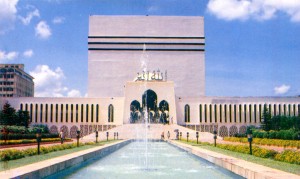 This Mosque is located in Bangladesh and was built during the 1960s. It can hold over 30,000 worshippers which is why it gets overcrowded very often. Since the situation would become difficult to handle during Ramadan, the Government extended the Mosque which can now hold at 40,000 people. 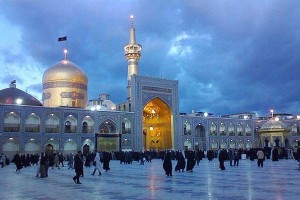 This Mosque is located in Iran and holds the tomb of Imām Ridhā. The Mosque also contains a museum, the Goharshad Mosque, a library, a cemetery, a dining hall, four seminaries and the Razavi University of Islamic Sciences along with other buildings. It is visited by tourists from around the globe and covers 6,443,890 square feet.