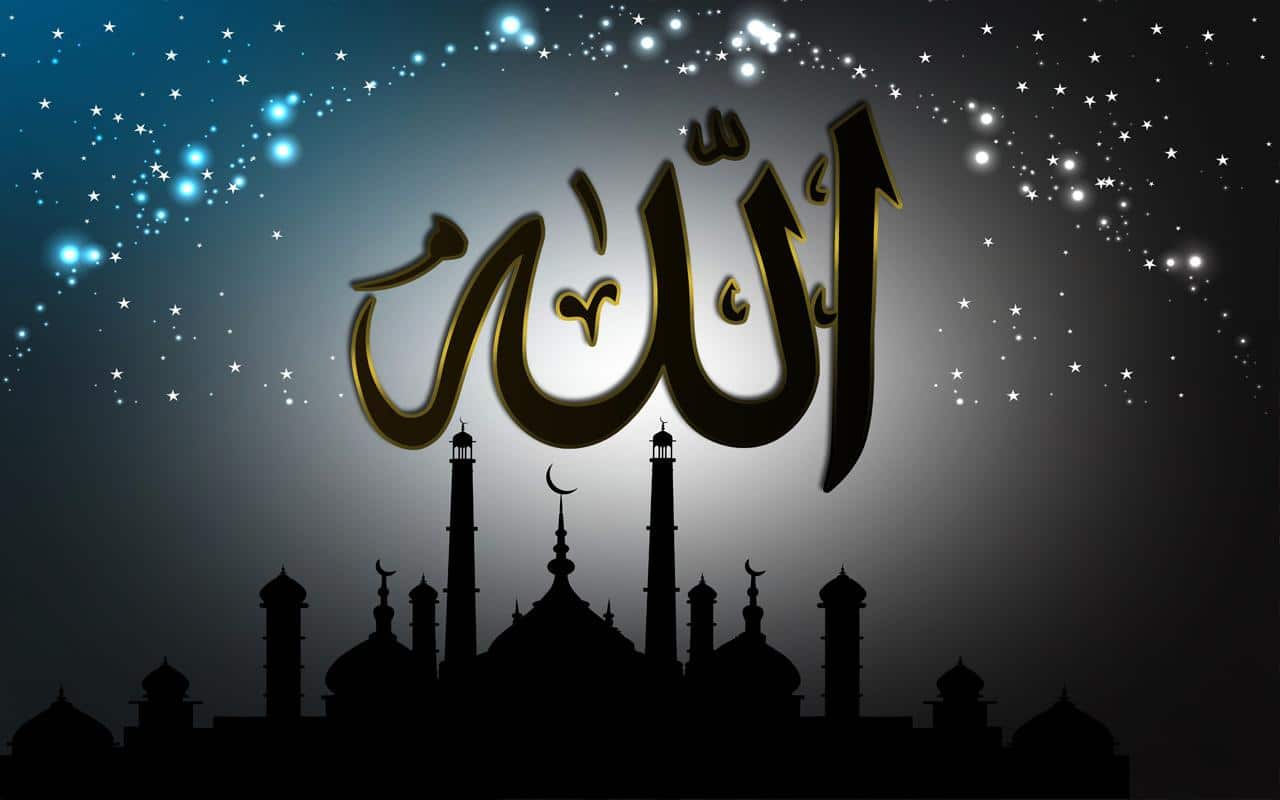 Younis Bin Abdul-A’la said: Imam Al-Shafi3ee once said to me:

“O’ Younis, If, ever, came to your hearing that a friend of yours said something you dislike about you then do not be the one the first of disjoining the ties between you and him, otherwise, you will be a person who gives the chance for doubts to overpower certainty.

The best and most proper way to handle such situation is to approach your friend nicely then talk to him about what you were told about him and it is good to mention who told you so about him. When he speaks, listen to what he has to say. if he denied that he said such thing about you then believe him and say to him: you are more honest than who told me and more trust worthy to me. And do not add anything to the topic and end it there. On the other hand, If he admits it then try to find him an excuse for what he did and think of his act with good assumption.

If you could do so then accept his apology then ask him why he said such thing. If his answer can give him an excuse for what he did then accept this excuse otherwise just acknowledge what he did as a wrong doing. Upon this you will have the choice either to take your right back from him without being unjust or simply to forgive him.

Note that forgiveness is not only noble and leads you to achieve piety but also a form of generosity:

Surah Ash-Shura, Verse 40:
وَجَزَاءُ سَيِّئَةٍ سَيِّئَةٌ مِّثْلُهَا فَمَنْ عَفَا وَأَصْلَحَ فَأَجْرُهُ عَلَى اللَّهِ إِنَّهُ لَا يُحِبُّ الظَّالِمِينَ
The recompense for an evil is an evil like thereof, but whoever forgives and makes reconciliation, his reward is due from Allâh. Verily, He likes not the Zâlimûn (oppressors, polytheists, and wrong-doers, etc.).

If you thought of rewarding the bad deed with a bad deed then remember your friend’s good traits and what he has done for you. Do not let this one mistake to erase all his previous virtues. If you do so then know that what you do is injustice.

Righteous men used to say: may Allah bestow his mercy upon someone who made me pay for a mistake I did without (him) being unjust in any way.

O’ Younis, if you have a friend then be tied to him because having friends is hard and difficult while losing them is so easy. That’s why righteous men give the example of losing friends as a little boy who throws a big rock in a well easily but to bring this rock back he will need big men to do so. 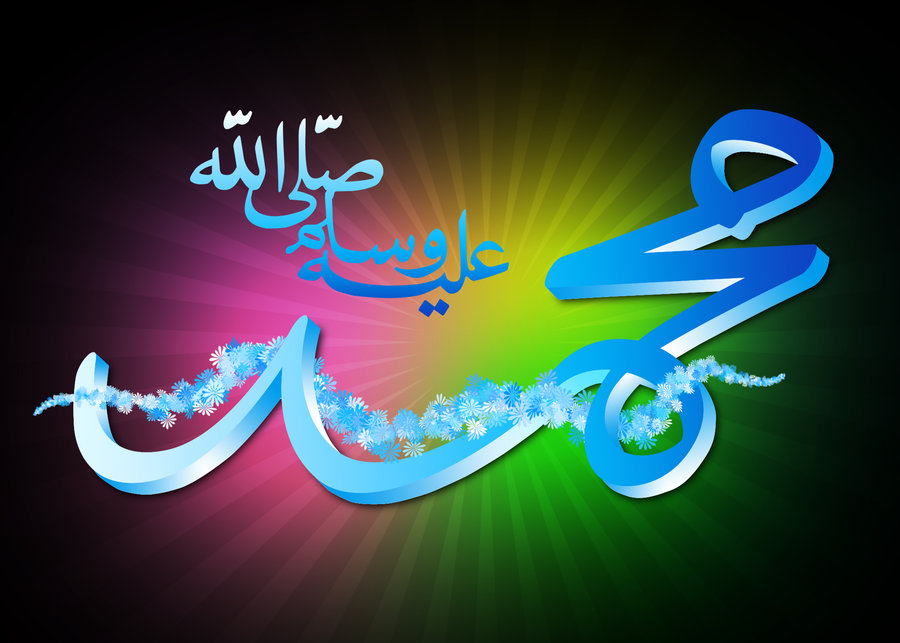 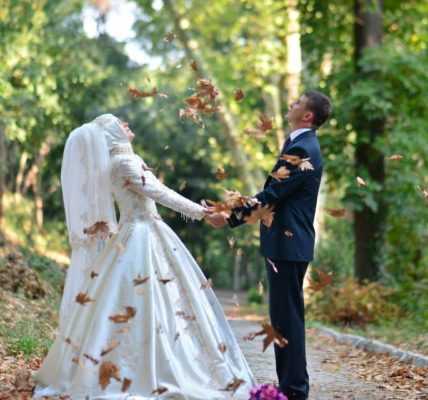 102 Words of Affirmation Every Wife Wants to Hear 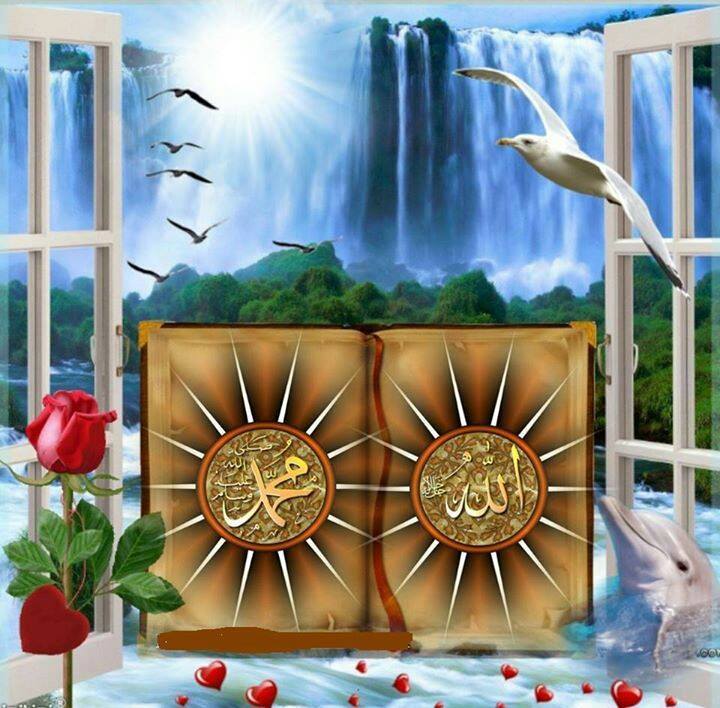 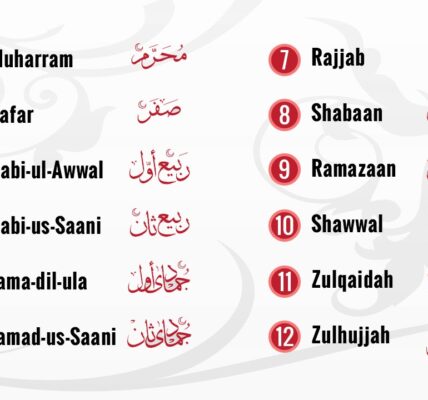